A new idea about how dogs were domesticated 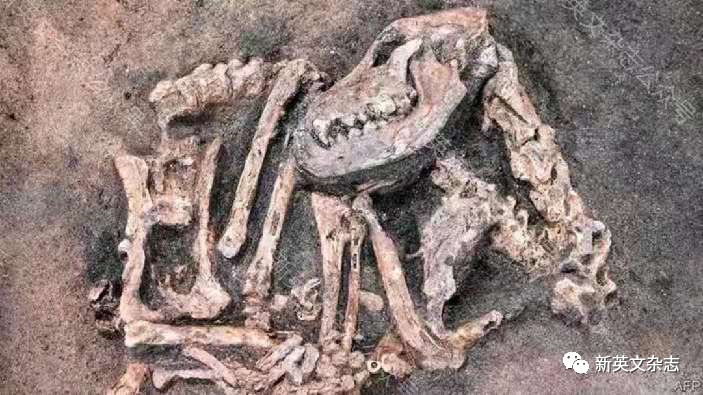 MAN’S BEST friend is also his oldest. The partnership between dogs and people may go back as much as 40,000 years—long predating any other domestication. And it is based not, as is the case with many subsequent domestications, on a human desire to eat the animal concerned, or to consume some associated product such as milk or eggs, but rather on genuine companionship, albeit with a little work- and hunting-related exploitation on the side.

How this partnership got going, though, is debated. In particular, unlike other domestications, which involved groups of people who had taken up farming, the domestication of the wolves that became dogs happened while all human beings were still hunter-gatherers. The two species were, in other words, competitors. Yet they managed to become soul mates.

One popular theory is that the wolves which became dogs acted as rubbish-disposal agents for groups of people, by eating their waste, possibly including their faeces. That, though, would be a service more useful to settled farmers than mobile hunter-gatherers. As she writes in Scientific Reports, however, Maria Lahtinen of the Finnish Museum of Natural History thinks she might have the answer as to how wolves and people squared the competitive circle while both species were still hunters. It was, she and her colleagues suggest, simply a matter of surplus calories.

The archaeological evidence suggests that wolves were domesticated in woodlands fringing the ice sheets of the last ice age, since that is where almost all Palaeolithic dog remains have been found. Dr Lahtinen calculates that, given the large size of prey animals in this environment, and humans’ need to eat a balanced diet with plenty of plant matter in it as well as flesh, there would have been a lot of surplus meat around from kills. What better way to use some of it than to feed a few wolf cubs to provide entertainment and companionship? And thus, she suggests, were dogs born. ■

注意这里用到了square the circle 这一表达，其字面意思为“化圆成方”，这个说法源于古代希腊几何学的一道作图问题，由于长久以来一直没能找到题解，所以人们现在用 “square the circle” 或 “square a circle” 来比喻 “做一件很难办到，甚至是不可能的事”，英文释义为 do something that is considered to be impossible, 看一个例句：You can’t have a stable office job whilst being a world traveller. You’re trying to square the circle! 想在做一名环游世界旅行者的同时有一份稳定的工作是非常困难的。你这是在做不可能的事。文中这句话就是在说，她可能知道当狼和人都是捕猎者时，他们是如何解决“相互竞争”的难题了。 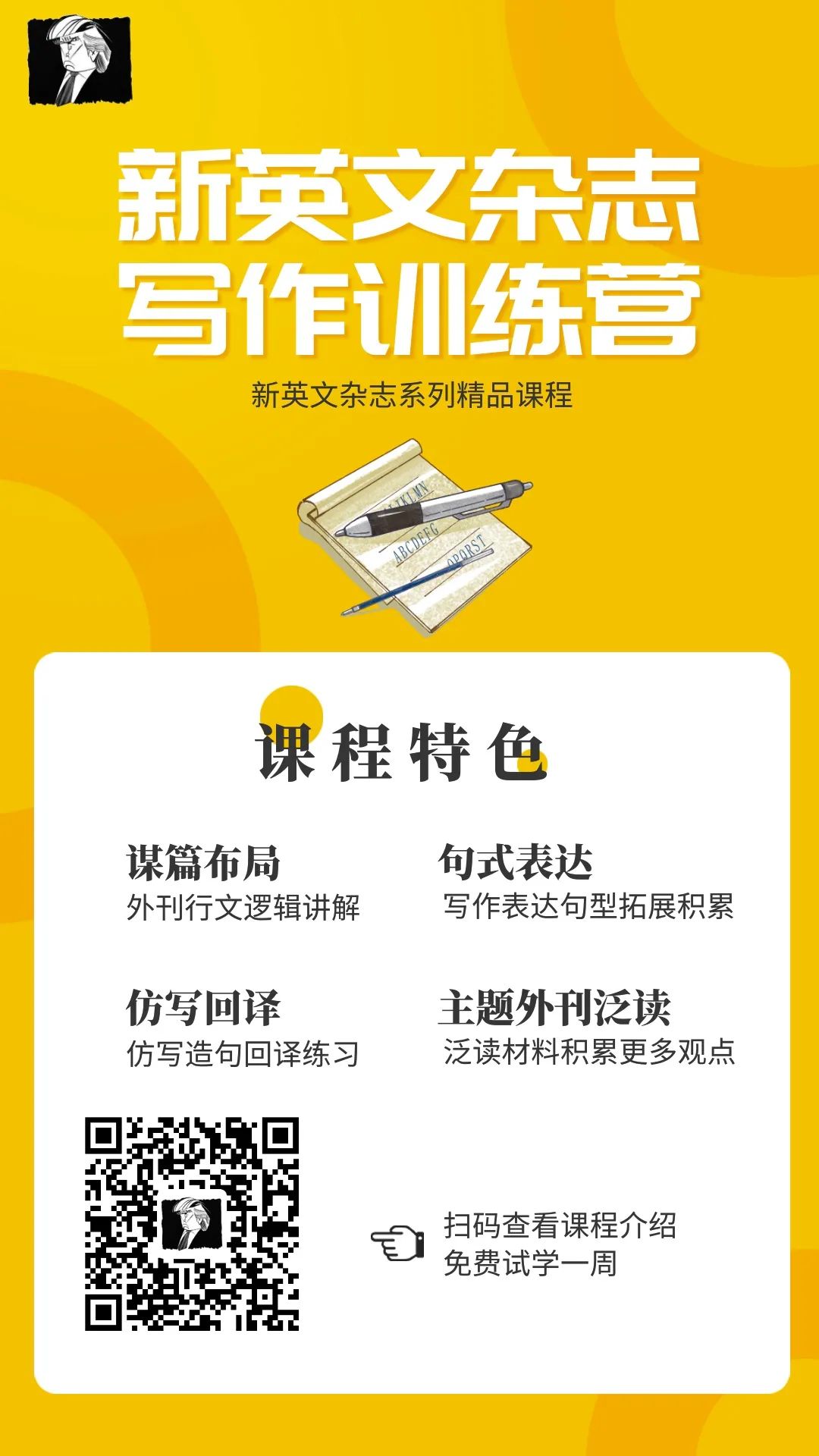