Can You Trust Your Memory? 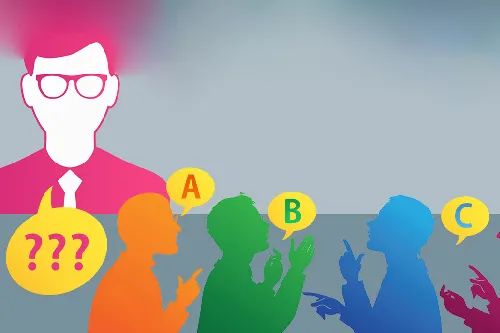 A samurai is found dead in a quiet bamboo grove. One by one, the crime’s only known witnesses recount their version of the events that transpired. But as they each tell their tale, it becomes clear that every testimony is plausible, yet different. And each witness implicates themselves.

This is the premise of “In a Grove,” a short story published in the early 1920s by Japanese author Ryūnosuke Akutagawa. Though many know this tale of warring perspectives by a different name: “Rashomon.” In 1950, Japanese filmmaker Akira Kurosawa adapted two of Akutagawa’s stories into one film. This movie introduced the world to an enduring cultural metaphor that has transformed our understanding of truth, justice and human memory.

The Rashomon effect describes a situation in which individuals give significantly different but equally conceivable accounts of the same event. Often used to highlight the unreliability of eyewitnesses, the Rashomon effect usually occurs under two specific conditions. The first: there’s no evidence to verify what really happened. And the second: there’s pressure to achieve closure, often provided by an authority figure trying to identify the definitive truth.

But the Rashomon effect undermines the very idea of a singular, objective truth. In the source material, Akutagawa and Kurosawa use the tools of their media to give each character’s testimony equal weight, transforming each witness into an unreliable narrator. Without any hints on who’s sharing the most accurate account, the audience can’t tell which character to trust. Instead, each testimony takes on a truthful quality, and the audience is left doubting their convictions as they guess who ended the samurai’s life.

Some might find this frustrating because the plot subverts expectations of how mysteries usually end. But by refusing to provide a clear answer, these two artists capture the messiness and complexity of truth and human memory.

Neuroscientists have found that when we form a memory, our interpretation of visual information is influenced by our previous experiences and internal biases. Some of these biases are unique to individuals, but others are more universal. For example, egocentric bias can influence people to subconsciously reshape their memories in ways that cast a positive light on their actions. Even if we were able to encode a memory accurately, recalling it incorporates new information that changes the memory. And when we later recall that event, we typically remember the embellished memory instead of the original experience. 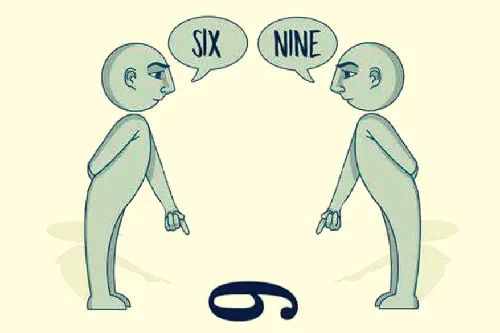 These underlying psychological phenomena mean that the Rashomon effect can pop up anywhere. In biology, scientists starting from the same dataset and applying the same analytical methods, frequently publish different results. Anthropologists regularly grapple with the impact personal backgrounds can have on an expert’s perception. In one famous case, two anthropologists visited the Mexican village of Tepoztlan. The first researcher described life in the town as happy and contented, while the second recorded residents as paranoid and disgruntled.

Experts aside, the Rashomon effect can also impact the general public, particularly when it comes to the perception of complicated world events. For example, following a 2015 security summit between the United States and leaders from the Arab States, media reports about the summit varied enormously. Some stated that it had gone smoothly, while others called it a complete failure.

It’s tempting to fixate on why we have competing perceptions, but perhaps the more important question the Rashomon effect raises is, what is truth anyway? Are there situations when an “objective truth” doesn’t exist? What can different versions of the same event tell us about the time, place and people involved? And how can we make group decisions if we’re all working with different information, backgrounds, and biases? Like most questions, these don’t have a definitive answer. But the enduring importance of Akutagawa’s story suggests there may be value in embracing the ambiguity.