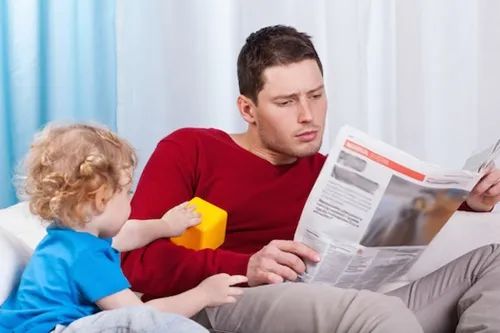 Given how important it is to be properly loved by one’s parents in order to have an emotionally sane grown-up life, one may wonder with some urgency why – in cases that range from the regrettable to the truly tragic – the process can go so wrong. Why do some parents – who might in other areas be decent and thoughtful characters – fail so badly at being able to love the small people they have brought into the world?

Among the many possibilities, two stand out in particular. The first stems from one of the most obvious and unavoidable features of early childhood: an infant arrives on earth in an entirely and almost shockingly vulnerable state. It cannot move its own head, it is utterly reliant on others, it has no understanding of any of its organs, it is in a penumbra of chaos and mystery. In such helpless circumstances, it must look up to others and beseech them for their mercy: it must ask them to bring it nourishment, to stroke its head, to bathe its limbs, to comfort it after a feed, to make sense of its fury and sadness. 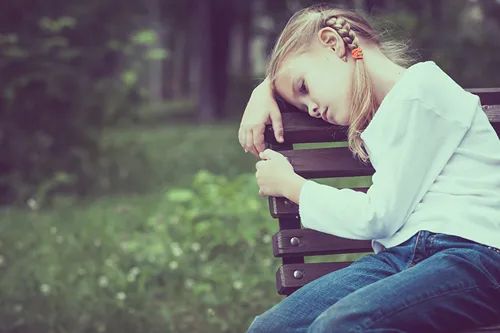 To most people, all this is just extremely sweet. But in order to take care of a very small person, an adult is forced to undertake a very particular kind of emotional manoeuvre, one which happens so intuitively and speedily in most of us, we tend not to even notice it unfolding: we are required to access our own memories of ourselves at whatever age our young and tender child happens to be, in order that we can more precisely deliver to it the care and attention it needs. 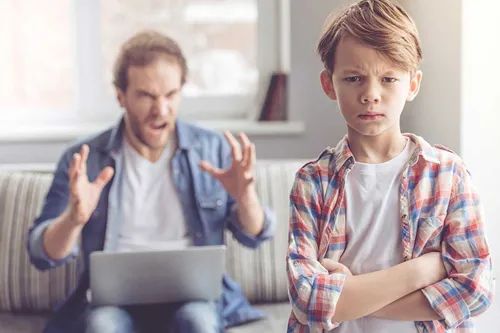 Most adults have no problem connecting with the child version of ourselves. But this ability is far from natural or spontaneous: it is a function of health and a consequence of a degree of emotional privilege. For a more disadvantaged sort of parent, however, unbeknownst to themselves, the task of care-via-identification is overwhelmingly challenging. Somewhere in themselves, a wall has been built, many metres thick and topped with razor wire, between their child and adult selves. Something in their childhoods was so difficult, they do not – and cannot – return there imaginatively. Perhaps there was a parent who died, or who touched them in a way they shouldn’t or who left them bereft and humiliated. Things in their childhoods were uncomfortable to such an extent that their whole adult identities have been founded on a thorough refusal ever to re-encounter the helplessness and vulnerability of their early years. 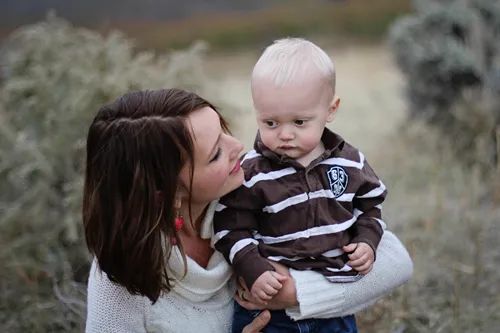 They won’t be able to be patient with the little one’s clumsiness and confusion, they will have no interest in playing with teddies, they will think it pathetic how tearful their child has become because a four-leaf clover got crumpled or a favourite book has a tear in it. They may – despite themselves – end up saying ‘Don’t be so silly’ or even ‘Stop being so childish’.

There can follow a second characteristic and associated failing in a parent: unresolved envy. However peculiar it can sound, a parent may envy its own child for the possibility that it might have a better childhood than they had – and will unconsciously ensure that it won’t. Though ostensibly committed to the care of the child, the parent will struggle against an impulse to inflict against it some of the very same obstacles that they faced: the same neglect, the same uncaring school, the same lack of help with their development… The outward details may have changed, but the emotional impact will be the same. A new generation will suffer afresh. 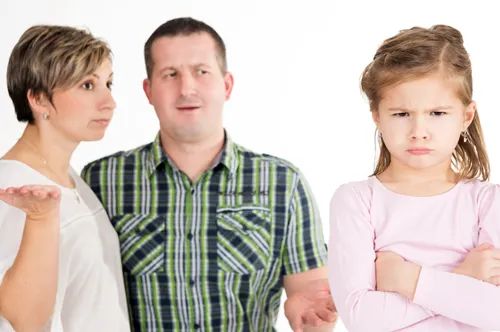 In order to parent properly, not only do we need to access our memories of our own childhoods, we need to be able to come to terms with our deprivations so as not to feel jealous of those who might have a chance not to endure comparable ones in turn. But a certain kind of traumatised parent remains at some level identified in their minds as a needy, disappointed child who would find it unbearable that another child had more than they did. They are like a tormented and tormenting sibling in a disadvantaged household who takes out their pain on someone more helpless, scrupulously making sure that the other child is as sad and lacking as they are. 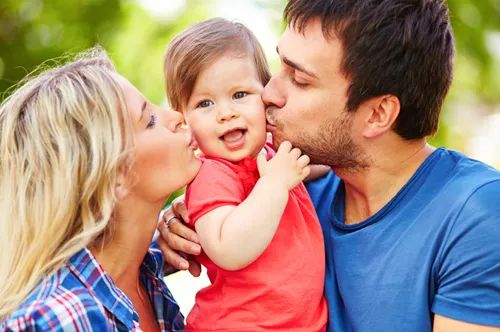 We cannot help having had the childhoods we had. But if we are planning to have a child, we have a supreme responsibility to ensure we have a sane relationship to our own pasts: able to access them for reserves of tenderness and empathy, and able not to feel envious of those who do not have to partake in their sufferings. We will be properly grown up when we are in a position to give our offspring the childhood we deserved, not the childhood we had.