At least 33 are dead and eight are missing in Henan province, with economic losses estimated at about $190 million so far 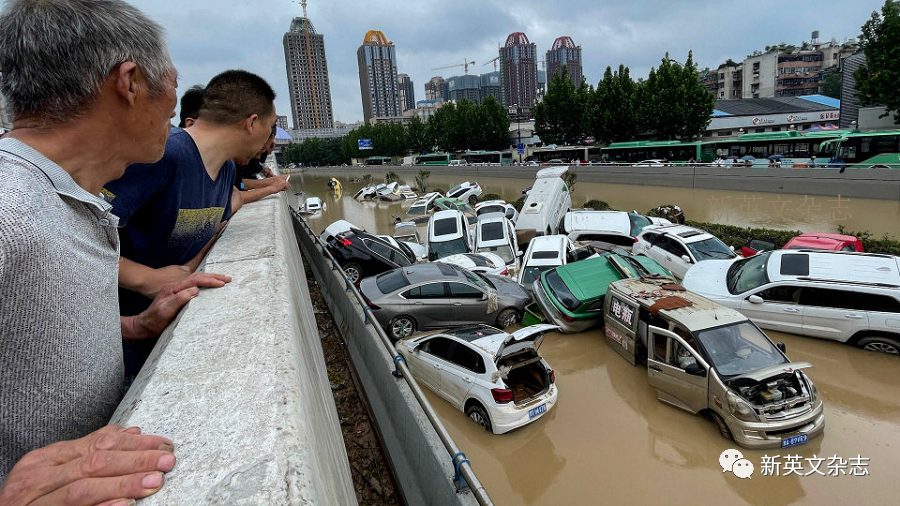 Record rainfall in central China triggered flooding that swamped subways and forced about 100,000 people to relocate. Henan province is a major base for industry and home to one of the world’s biggest iPhone-manufacturing sites. Photo: AFP/Getty Images

The death toll from severe floods in central China rose to at least 33 people, local authorities said, as they grappled with the fallout from record rainstorms and faced questions over their new flood-management infrastructure.

The floods have affected more than three million people across Henan and forced the relocation of hundreds of thousands of people, according to the official Xinhua News Agency. Some 215,000 hectares of crops (about 531,000 acres) have been hit and economic losses so far were estimated at 1.22 billion yuan, the equivalent of $188.6 million, Xinhua said. 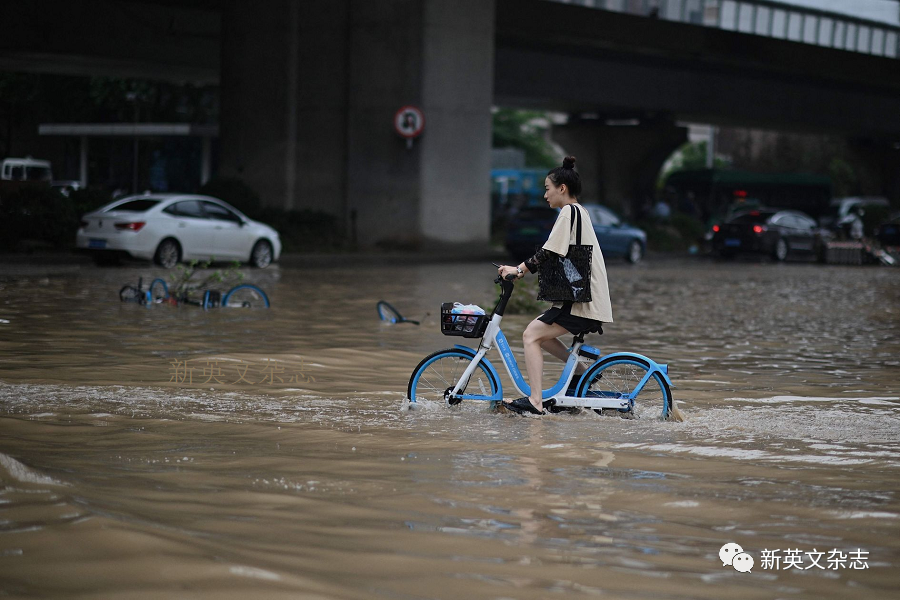 A woman biked through a flooded street in Zhengzhou on Thursday.

Henan’s meteorological agency forecast significant rainfall, including heavy rain and thunderstorms, through Thursday over large parts of the province and its capital of Zhengzhou.

One of China’s most populous and poorest provinces, Henan is home to more than 99 million residents and an economy reliant on agriculture and industry. Local authorities say the extreme rainfall that has battered the region since last week was unusually severe and may have been exacerbated by a typhoon approaching China’s eastern coastline.

The People’s Liberation Army’s Central Theater Command has deployed more than 7,500 personnel across Henan since last week, according to a late Wednesday post on its official Weibo social-media account. In subsequent posts on Thursday, the command shared photos and videos of troops conducting rescue and relief operations, as well as repair work on what appeared to be a damaged dam.

Cars were piled up in floodwaters following heavy rains in Zhengzhou on Thursday.

The floods struck hard in Zhengzhou, a city of more than 12 million people, paralyzing transportation networks and disrupting water and electricity supplies, though residents say the floodwaters have since receded. A dozen subway commuters drowned on Tuesday evening after floodwaters gushed underground and trapped a train with more than 500 people on board, Zhengzhou’s subway operator said in a social-media post. The rest of the passengers were rescued and five people were sent to hospital for observation, according to the operator, which said it is working to restore subway services.

The power was out on Thursday night in the section of downtown Zhengzhou near where the subway passengers died. Residents milled about in the streets, their faces lit by the glow of their smartphone screens, as several munched on watermelon being sold out of a truck parked at an intersection.

Shi Dazhan, a 42-year-old Zhengzhou resident who lives nearby, said he rode out the storm with about 200 other people in a shopping mall, where they were given food and water. He teared up as he gestured to the closed subway entrance behind him and mentioned those who had died in the station.

“I’m very lucky,” he said. He said he was relying on bottled water because he had no water at home, adding that supermarkets had been cleared out earlier in the week but were slowly being restocked with donated goods.

A commentary published Thursday on the website of People’s Daily, urged authorities to ensure that mobile networks remain functional and provide services to help residents recharge their cellphones—a vital communications tool for many in the disaster zone.

“Currently, many Zhengzhou residents are experiencing poor connectivity on their cellphone networks, which not only makes it hard for them to maintain contact with the outside world, but also makes it easy for them to miss various messages sent by the authorities,” the commentary said.

The severe flooding in Zhengzhou stirred debate on Chinese social media, where some users asked why the city had been badly inundated despite ongoing efforts to improve its flood-control infrastructure.

In recent years, municipal authorities have been implementing a program to turn Zhengzhou into a “sponge city,” an urban-development concept that focuses on using sustainable infrastructure—such as green spaces and urban wetlands—to help deal with heavy rains, store water and purify it for other uses.

China has steadily rolled out such programs in cities across the country since Chinese leader championed the idea in a December 2013 speech, and similar efforts have been embraced in Europe as well. In Zhengzhou, the “sponge city” project is a multibillion-dollar development scheduled to stretch from 2017 to 2030.

Other Weibo users pushed back, saying the critics were being unfair given the extreme amount of rain. According to local state media, Zhengzhou’s “sponge city” plans would establish flood-control capabilities that can handle weather events with a recurrence interval of 200 years, or severe floods that had a 2% probability of occurring in any given year.

Zhengzhou’s meteorological bureau has said its data indicated that the recent rainstorms had a recurrence interval of more than 1,000 years, meaning there was a less than 0.1% chance of such weather occurring in any given year.

China Science Daily, a newspaper affiliated with the state-run Chinese Academy of Sciences, weighed in by citing expert opinion on the “sponge city” project.

Sponge-city infrastructure typically plays “a big role in small floods and a small role in big floods,” Mr. Zuo was quoted as saying. “The bigger the flood, the smaller its relative effect.”

By Chun Han Wong in Hong Kong and Jonathan Cheng in Zhengzhou, China 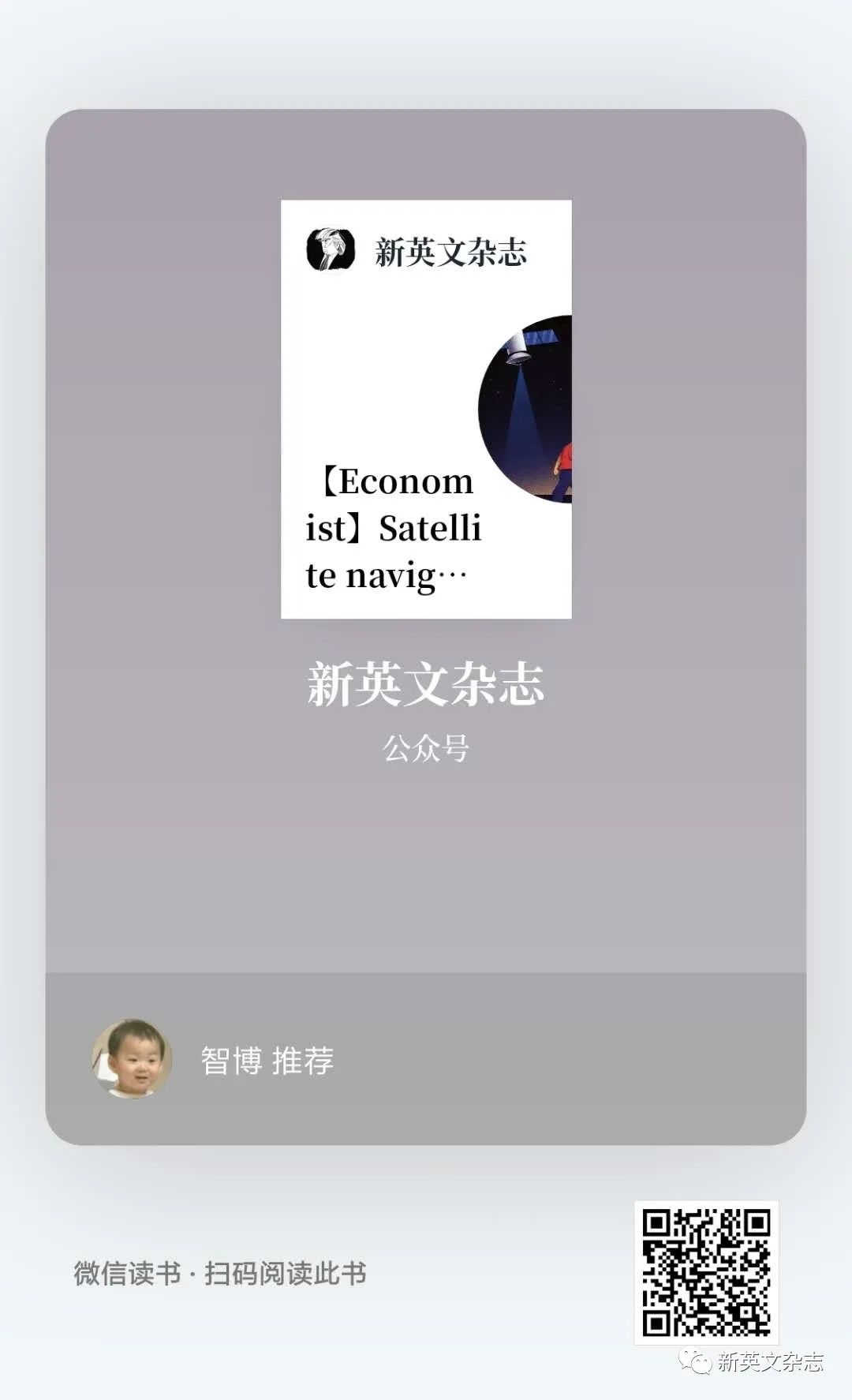