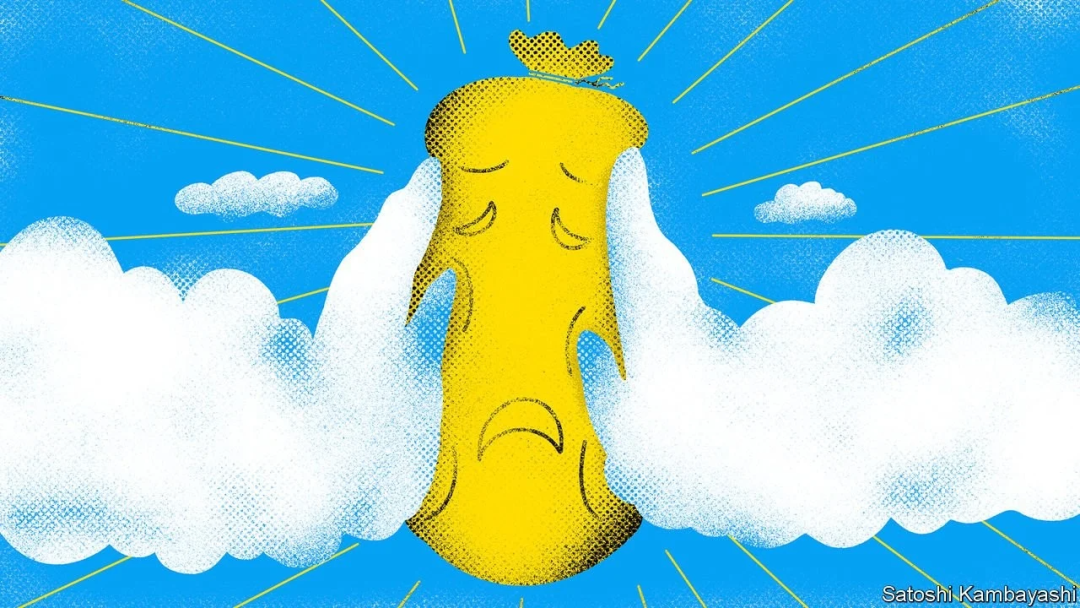 Margin call
Why investors are anxious about a profits squeeze in 2022
It is mid-july, so the football season in England will start soon. You probably hadn’t noticed it had ended. The earnings season, when listed companies in America reveal their quarterly results, comes round with similarly tedious frequency and also never seems to stop. The second-quarter season that kicks off this week ought to stand out, though. Public companies in aggregate are expected to reveal the largest increase in profits since the bounce-back from the Great Recession of 2008-09.
Optimism about earnings has driven share prices higher in the past year. But financial markets are relentlessly forward-looking. And with bumper earnings already in the bag, they now have less to look forward to. A rally in bond prices since March and a sell-off in some cyclical stocks point to concerns about slower gdp growth. A plausible case can be made that the earnings outlook might worsen as quickly as it improved.
Start with the bottom-up forecasts for profits by company analysts. They expect earnings per share for the msci world index of stocks to rise by 40% in 2021, according to FactSet, a data provider. That is a good deal higher than at the start of the year, when the forecast was around 25%. A slowdown to a growth rate of 10% is expected in 2022. Then again forecasts tend to start out at 10%, a nice round number, before being revised upwards (as in, say, 2017) or downwards (as in 2019) as news comes in.
Profits swing around a lot. For big businesses, a lot of costs are either fixed or do not vary much with production. Firms could in principle fire workers in a recession and hire them back in a boom so that costs go up and down with revenues. But this is not a great way to run a business. A consequence of a mostly stable cost base is that, when sales rise or fall, profits rise and fall by a lot more. This “operating leverage” is especially powerful for companies in cyclical businesses, such as oil, mining and heavy industry. Indeed, changes in earnings forecasts are largely driven by cyclical stocks.
If global gdp growth falls, then profits will fall faster. There is already some evidence of a slowdown. The output and orders readings in the global manufacturing purchasing managers’ index (pmi), a closely watched marker of activity, fell in June. Global retail sales surged in March, but have gone sideways since. The evident slowdown in China’s economy may be a portent, writes Michael Hartnett of Bank of America. China emerged from lockdown sooner; its pmi peaked earlier; and its bond yields started falling four months before Treasury yields did.
Slower economic growth is one part of a classic profit squeeze. The other is rising costs. A variety of bottlenecks have pushed up the prices of key inputs, such as semiconductors. Too much is made of this, says Robert Buckland of Citigroup, a bank. Input prices typically go up a lot in the early stages of a global recovery. Big listed companies usually absorb them without much damage to profits. Rapid sales growth trumps the input-cost effect. The real swing factor is wages, which are the bulk of firms’ costs. The recovery is barely a year old, but there is already evidence of a tight labour market.
In America the ratio of vacancies to new hires, a measure of the difficulty firms have in filling jobs, reached a record in May. Businesses that were forced to close during lockdowns have lost some workers to other industries. Others are dropping out of the labour force altogether. Thanks to the recent surge in the prices of assets, including homes, some people are choosing to retire early, says Michael Wilson of Morgan Stanley.
An obvious remedy for rising costs would be to raise prices. Though inflation is surging in America, that reflects price rises for a small number of items. Many businesses tend not to raise prices straight away. They are mindful of losing customers to rivals who don’t raise prices. And there are administrative costs to changing prices frequently. A study published in 2008 by Emi Nakamura and Jon Steinsson, two academics, found that the median duration of prices is between eight and 11 months. Prices of food and petrol change monthly but those of a lot of services only change once a year.
A profits squeeze is not certain. Any number of influences could give fresh impetus to global gdp growth: a bumper infrastructure bill in America; more policy stimulus in China; or some concrete signs that supply bottlenecks are easing. Still, while the earnings season now under way ought to be a sunny one, margins look vulnerable.
02 我们招人啦 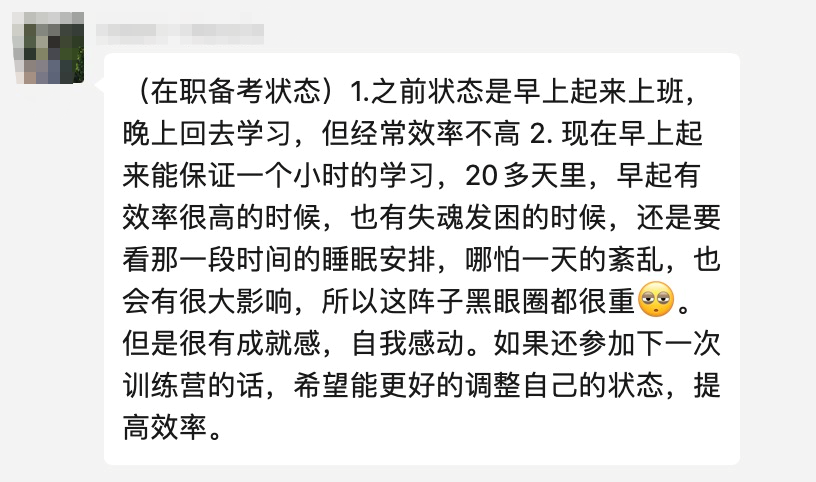 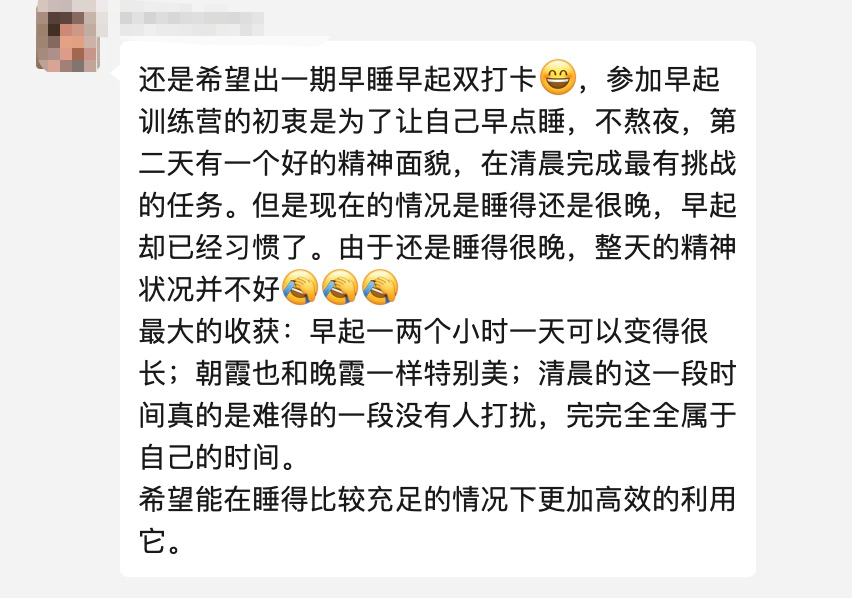 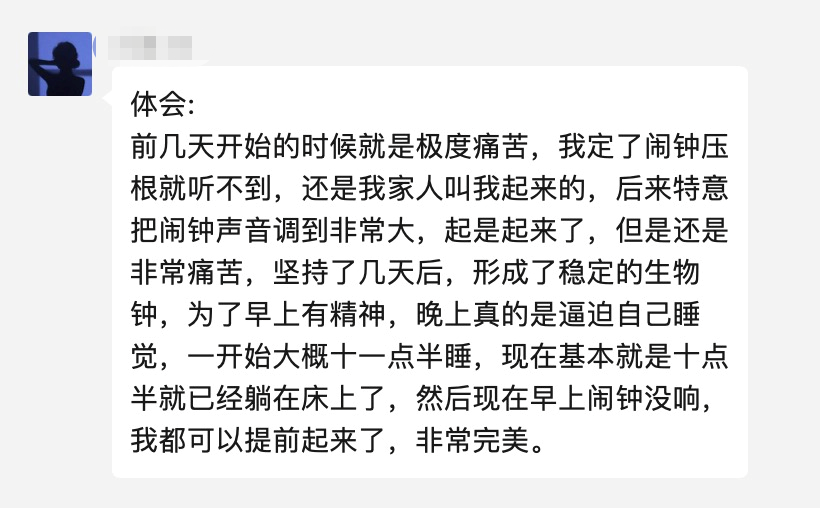 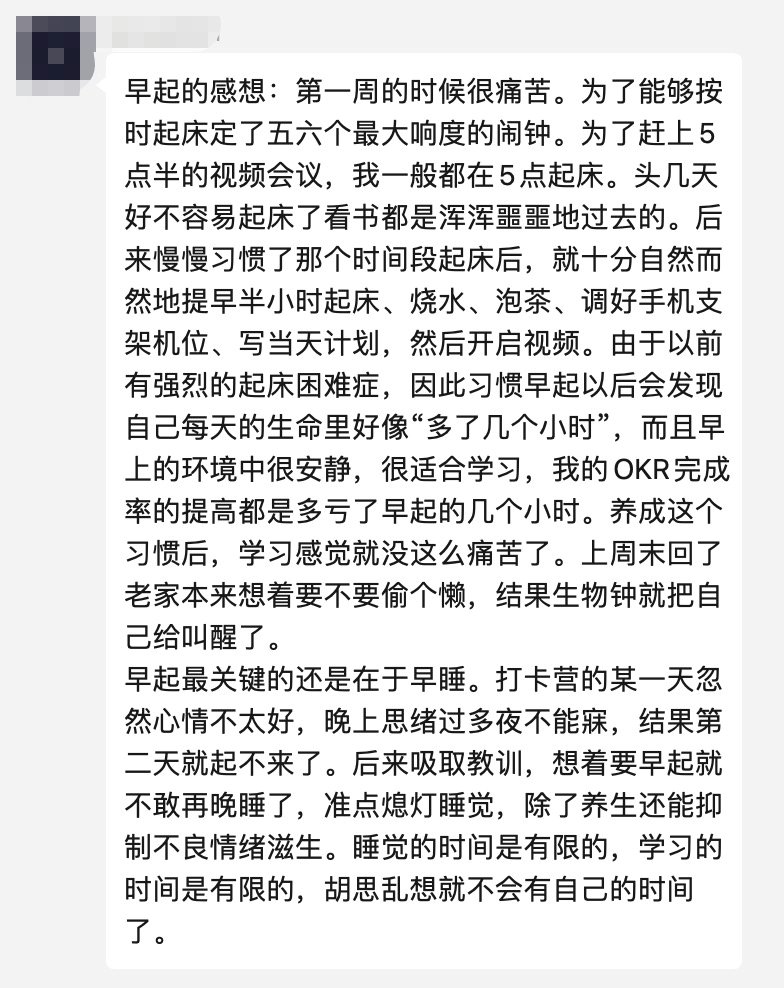 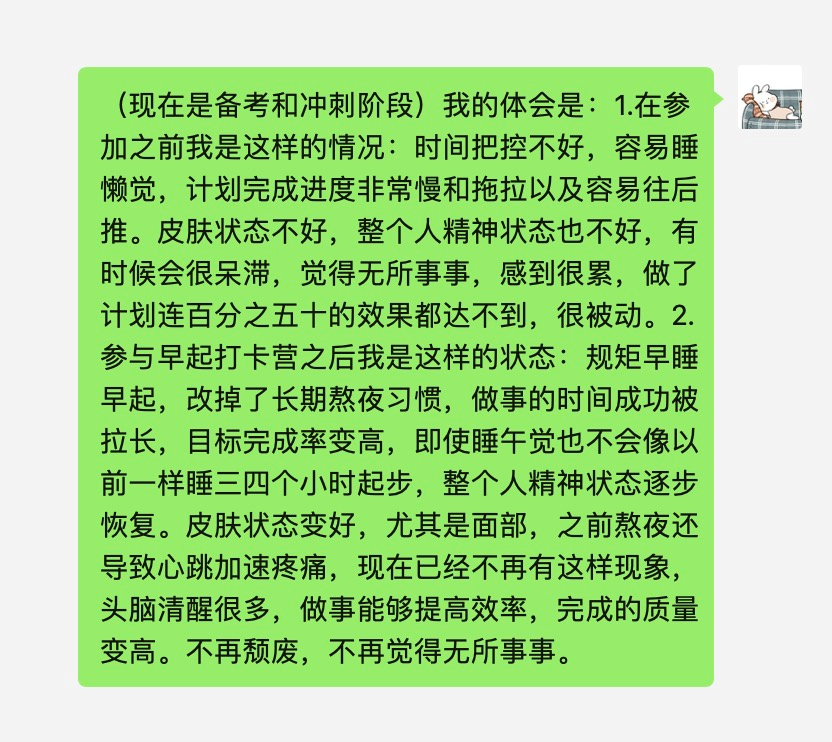 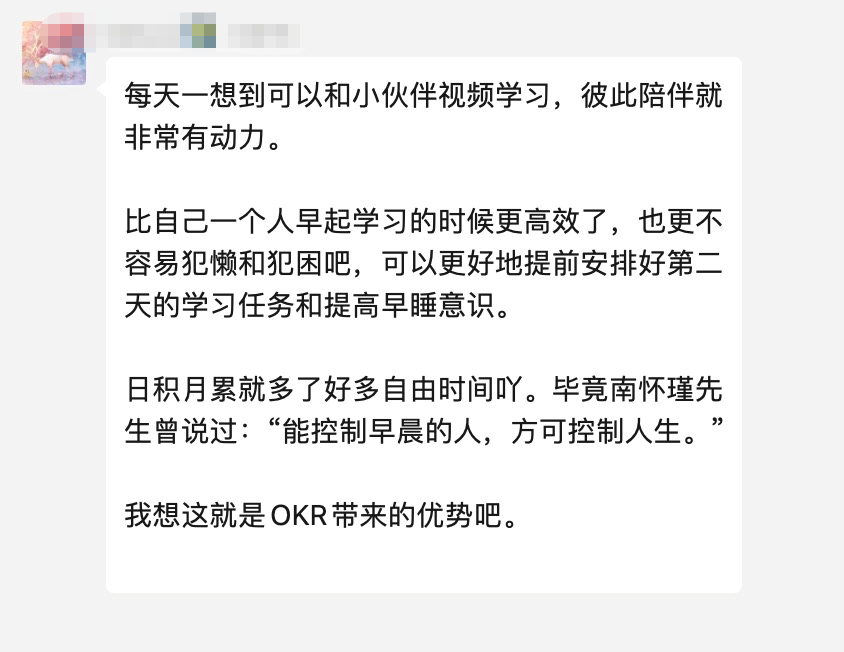