People lie more than most people imagine. I learned that by being in the position of being responsible for everyone in the company. While we have an exceptionally ethical group of people, in all organizations there are dishonest people who have to be dealt with in practical ways. For example, don’t believe most people who are caught being dishonest when they say that they’ve seen the light and will never do it again because chances are they will. Dis-honest people are dangerous, so keeping them around isn’t smart.

At the same time, let’s be practical. If I tried to limit my relation-ships to people who never lied, I’d have nobody to work with. While I have extremely high standards when it comes to integrity, I don’t view it in a black-white, one-strike-and-you’re-out way. I look at the severity, the circumstances, and the patterns to try to understand whether I am dealing with a person who is a habitual liar and will lie to me again, or with a person who is fundamentally honest yet imperfect. I consider the signiﬁcance of the dishonesty itself (Was the person stealing a piece of cake or were they committing a felony?) as well as the nature of our existing relationship (Is it my spouse telling the lie, a casual acquaintance, or an employee?). Treating such cases diﬀerently is appropriate because a basic law of justice is that the punishment should ﬁt the crime. 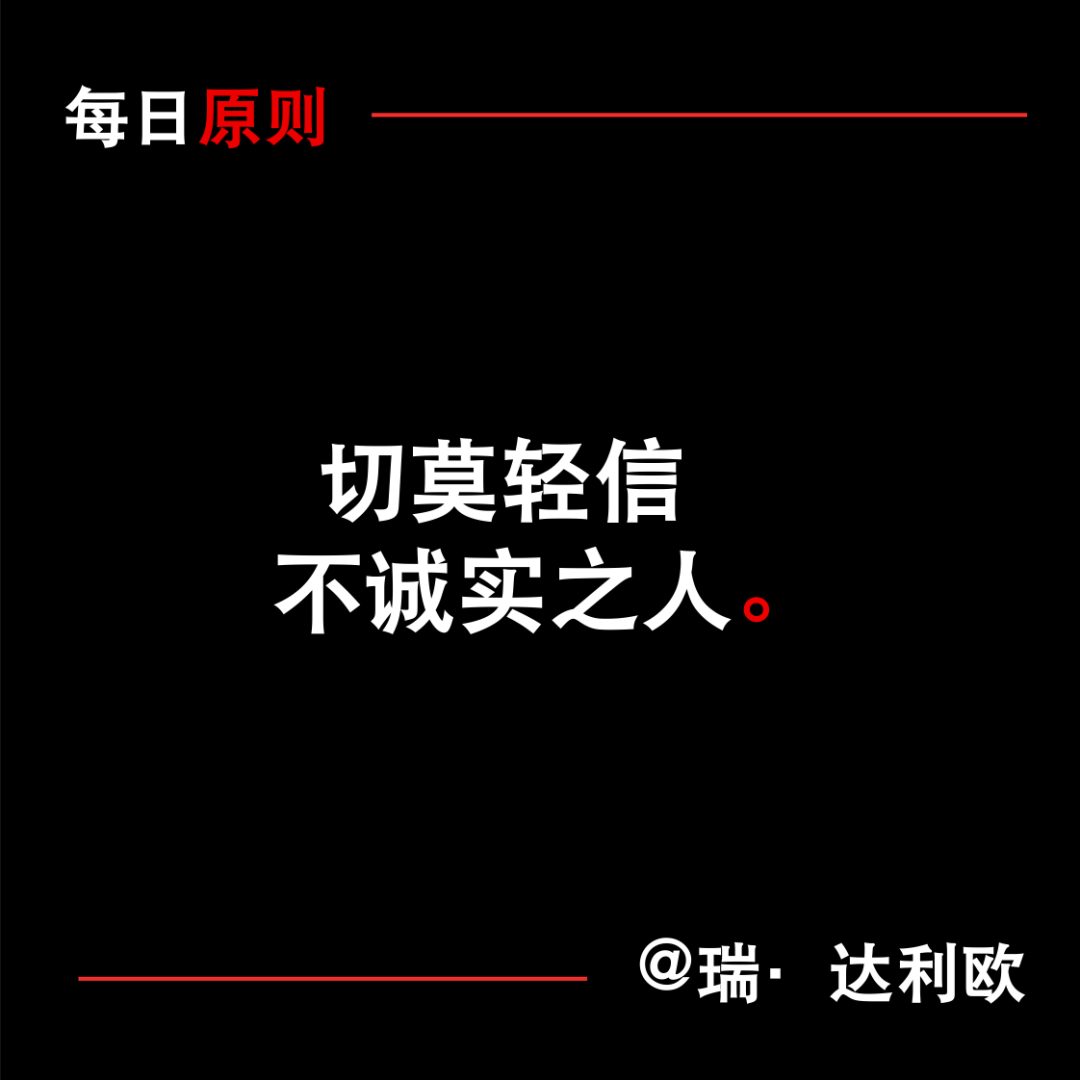 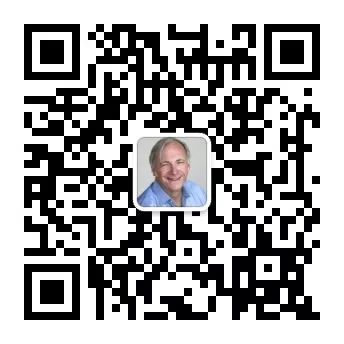