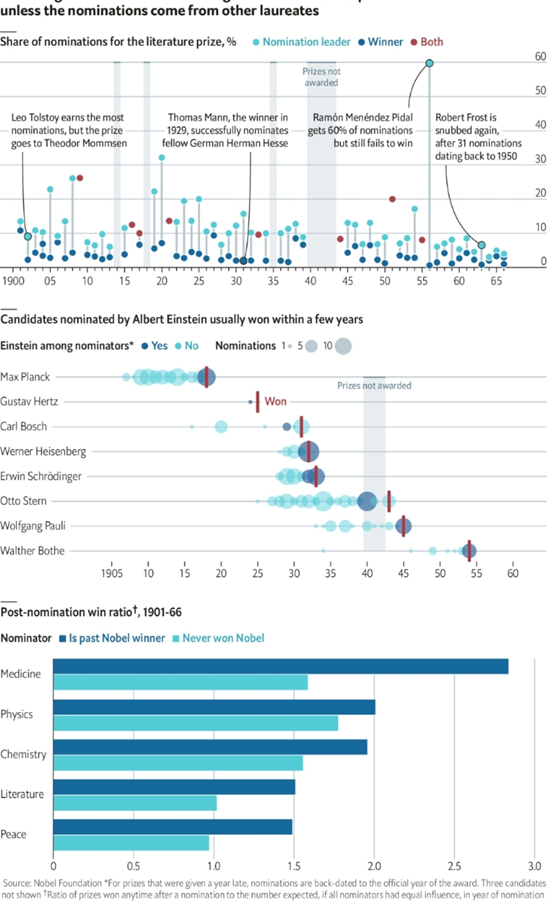 【para1】THE NOBEL prizes, whose winners are announced this month (see Science), may be the world’s most coveted awards. As soon as a new crop of laureates is named, critics start comparing the victors’ achievements with those of previous winners, reigniting debates over past snubs.

【para2】A full account of why, say, Stephen Hawking was passed over will have to wait until 2068: the Nobel Foundation’s rules prevent disclosure about the selection process for 50 years. But once this statute of limitations ends, the foundation reveals who offered nominations, and whom they endorsed. Its data start in 1901 and end in 1953 for medicine; 1966 for physics, chemistry and literature; and 1967 for peace. (The economics prize was first awarded in 1969.)

【para3】Nomination lists do not explain omissions like Leo Tolstoy (who got 19 nominations) or Mahatma Gandhi (who got 12). But they do show that in 1901-66, Nobel voters handed out awards more in the style of a private members’ club than of a survey of expert opinion. Whereas candidates with lots of nominations often fell short, those with the right backers—like Albert Einstein or other laureates—fared better.
【para4】The bar to a Nobel nomination is low. For the peace prize, public officials, jurists and the like submit names to a committee, chosen by Norway’s parliament, that picks the winner. For the others, Swedish academies solicit names from thousands of people, mostly professors, and hold a vote for the laureate. On average, 55 nominations per year were filed for each prize in 1901-66.
【para5】Historically, voters paid little heed to consensus among nominators. In literature and medicine, the candidate with the most nominations won just 11% and 12% of the time; in peace and chemistry, the rates were 23% and 26%. Only in physics, at 42%, did nomination leaders have a big advantage. In 1956 Ramón Menéndez Pidal, a linguist and historian, got 60% of nominations for the literature prize, but still lost.
【para6】However, voters did make one group of nominators happy: current and future laureates. Candidates put forward by past victors went on to win at some point in the future 40% more often than did those whose nominators never won a Nobel.（文末分享解析） People whose nominators became laureates later on also won unusually often. This implies that being accomplished enough to merit future Nobel consideration was sufficient to gain extra influence over voters.
【para7】In theory, this imbalance could simply reflect laureates nominating stronger candidates. However, at least one Nobel winner seems to have boosted his nominees’ chances, rather than merely naming superstars who would have won anyway.
【para8】According to the Nobel Foundation’s online archive, all 11 of Einstein’s nominees won a prize. Some were already famous, like Max Planck; others, like Walther Bothe, were lesser-known. In two cases, his support seems to have been decisive.
【para9】In 1940 Einstein supported Otto Stern, a physicist who had already had 60 nominations. Stern won the next time the prize was given. Similarly, Wolfgang Pauli, whose “exclusion principle” is central to quantum mechanics, had received 20 nominations before Einstein backed him in 1945. He got his prize that same year.■

✅【para6】Candidates put forward by past victors went on to win at some point in the future 40% more often than did those whose nominators never won a Nobel.

🌰 She works as hard as does anyone else in the factory.她像工厂里其他人一样努力工作。

🌰 John will give you more than will Jack. 约翰给你的将比杰克多。 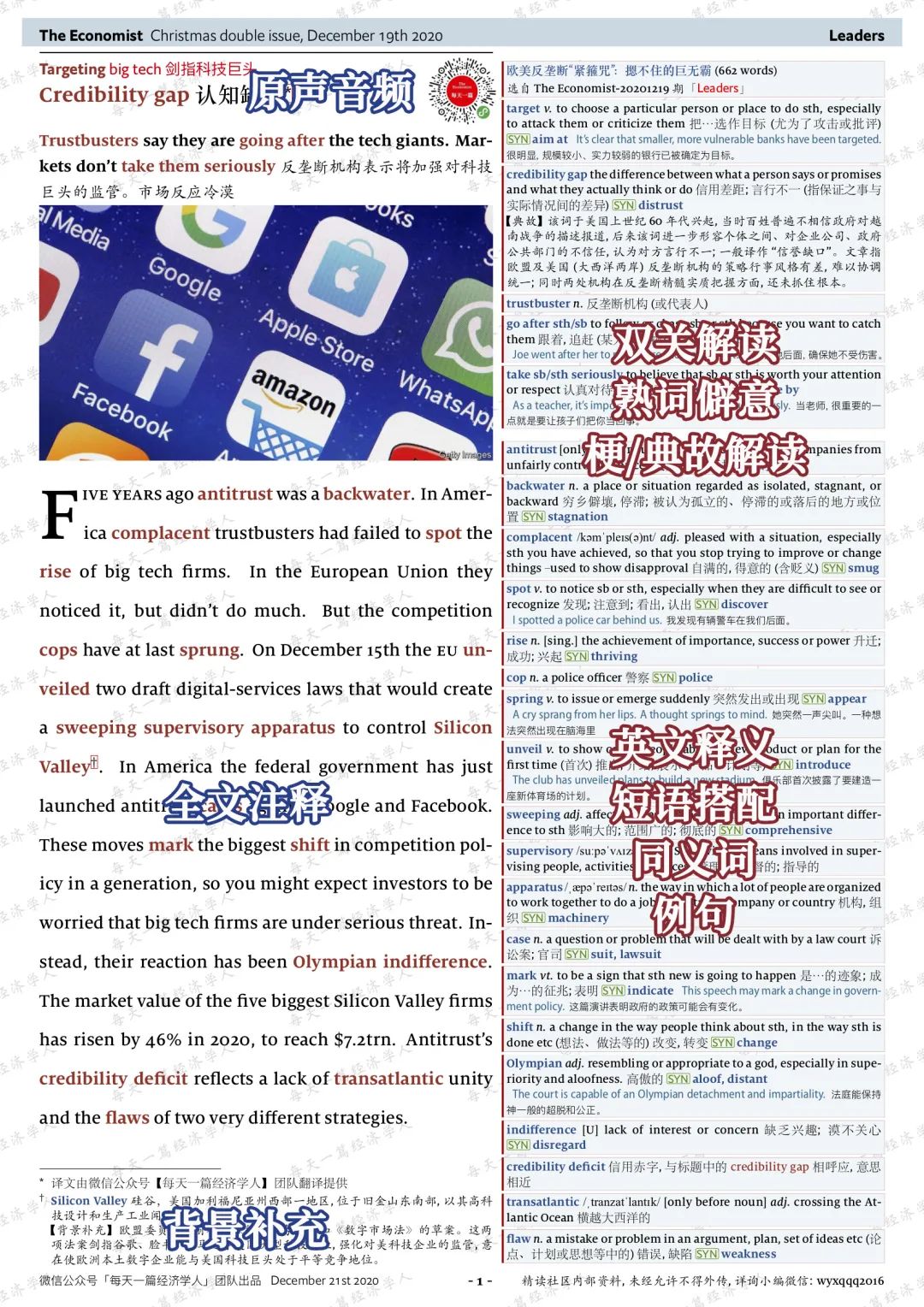 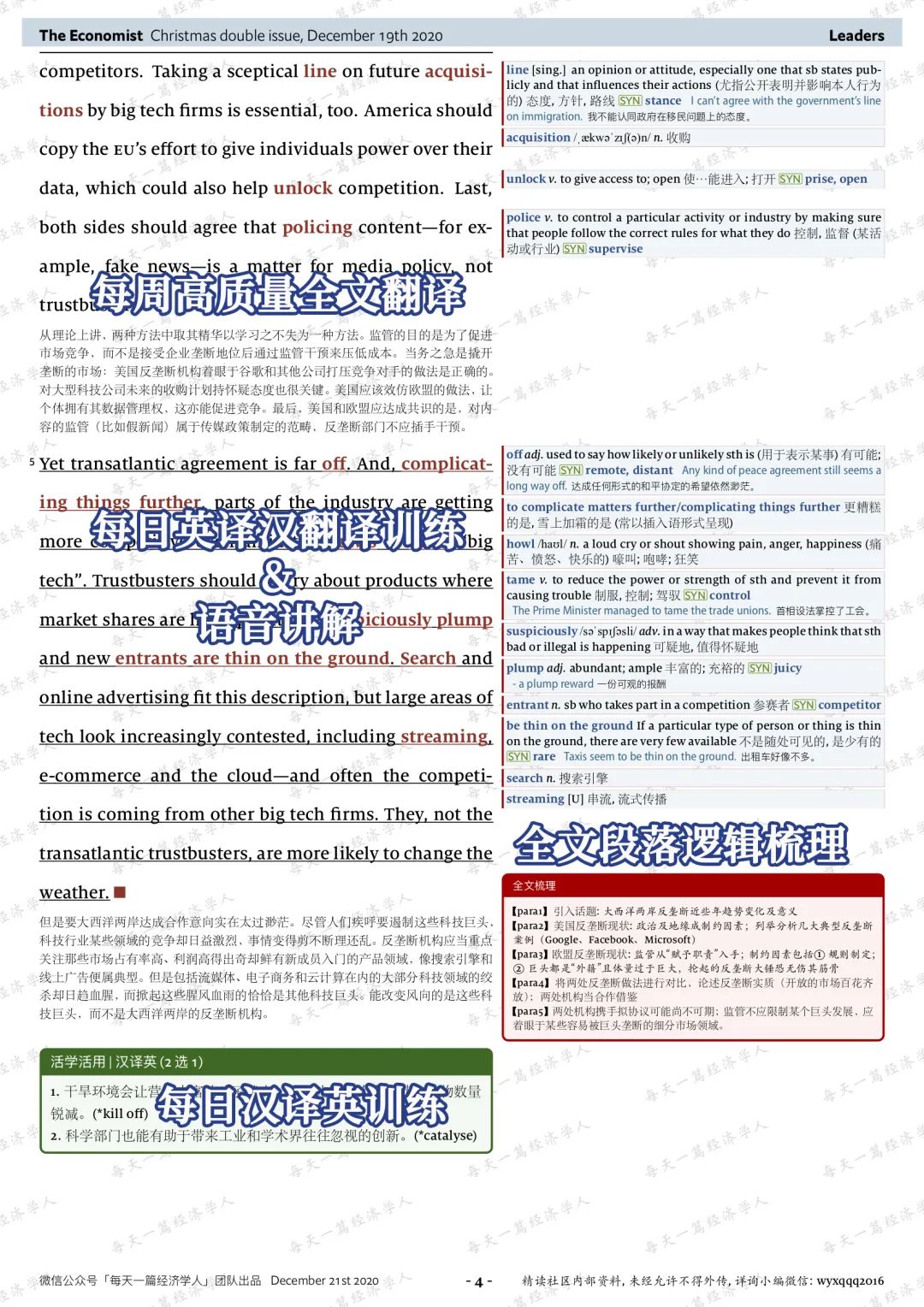 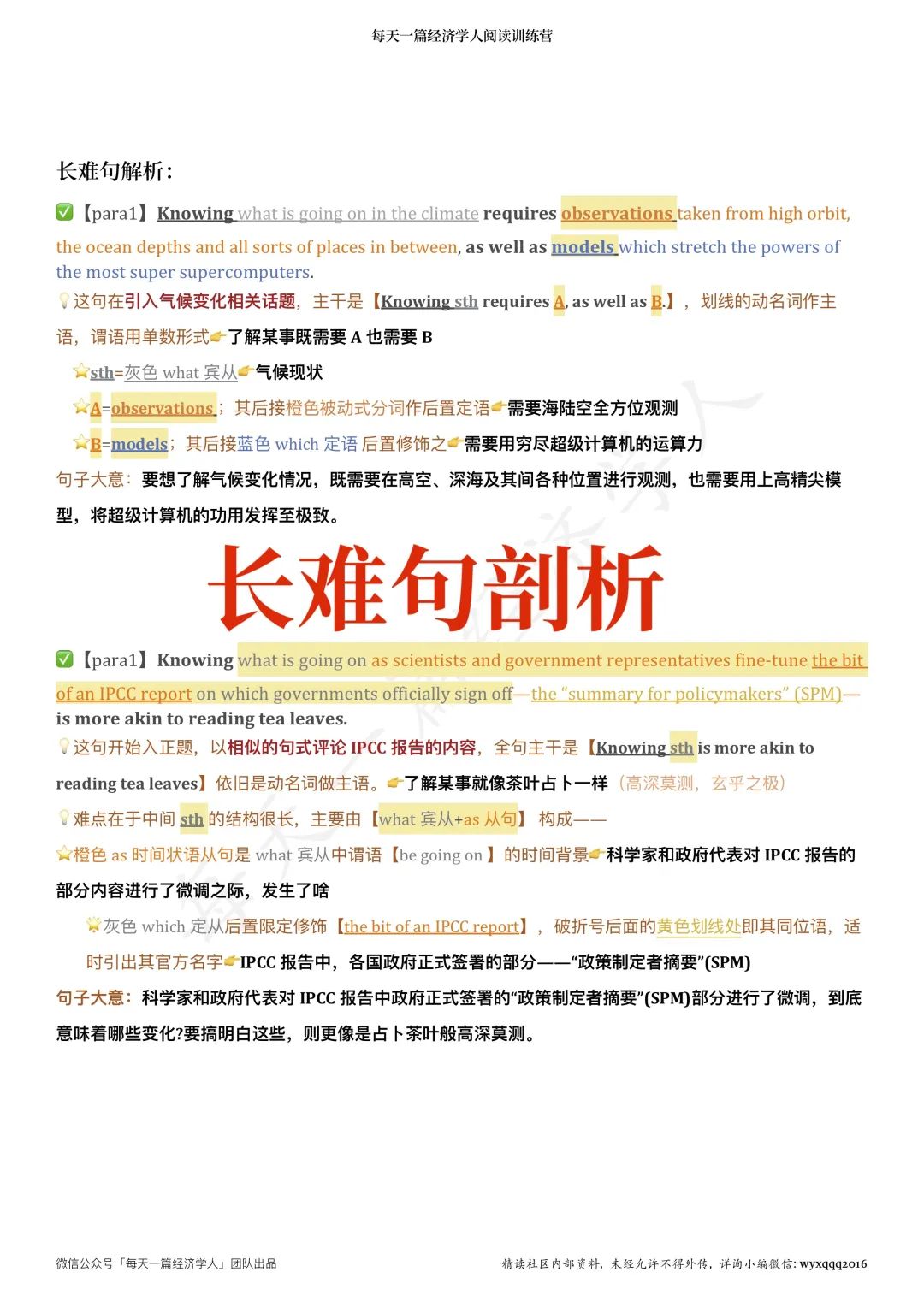 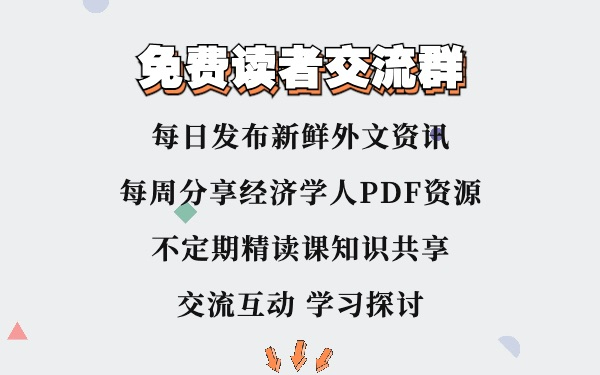 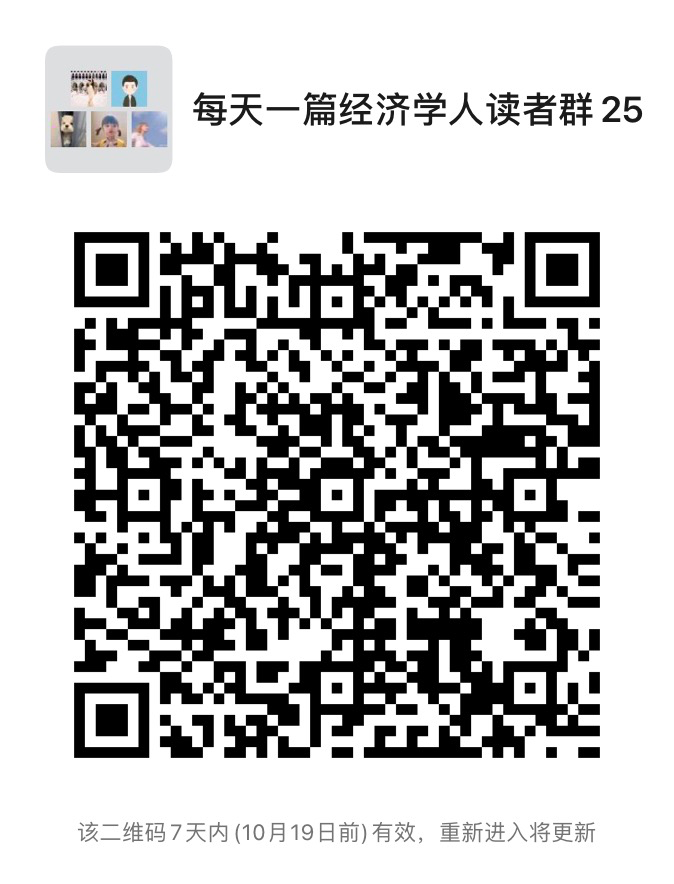