【HBR】What the West Gets Wrong About China

Many Chinese believe that the country’s recent economic achievements have actually come about because of, not despite, China’s authoritarian form of government. 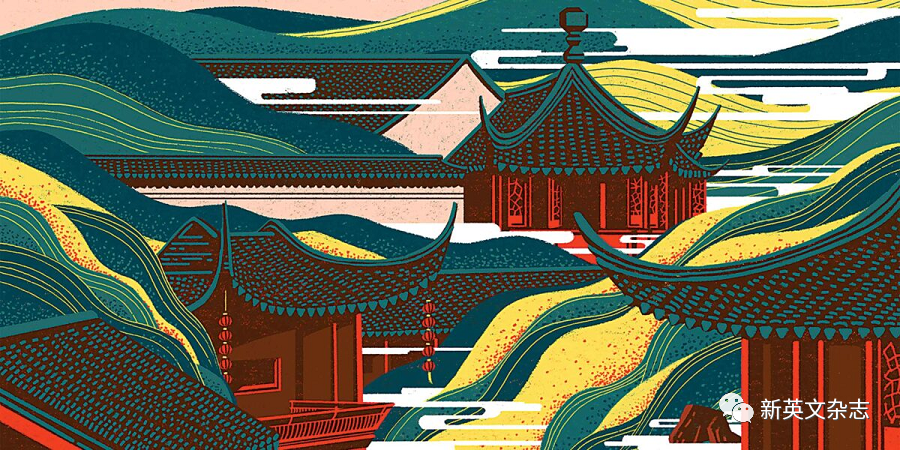 When we first traveled to China, in the early 1990s, it was very different from what we see today. Even in Beijing many people wore Mao suits and cycled everywhere; only senior officials used cars. In the countryside life retained many of its traditional elements. But over the next 30 years, thanks to policies aimed at developing the economy and increasing capital investment, China emerged as a global power, with the second-largest economy in the world and a burgeoning middle class eager to spend.

One thing hasn’t changed, though: Many Western politicians and business executives still don’t get China. Believing, for example, that political freedom would follow the new economic freedoms, they wrongly assumed that China’s internet would be similar to the freewheeling and often politically disruptive version developed in the West. And believing that China’s economic growth would have to be built on the same foundations as those in the West, many failed to envisage the Chinese state’s continuing role as investor, regulator, and intellectual property owner.

Why do leaders in the West persist in getting China so wrong? In our work we have come to see that people in both business and politics often cling to three widely shared but essentially false assumptions about modern China. As we’ll argue in the following pages, these assumptions reflect gaps in their knowledge about China’s history, culture, and language that encourage them to draw persuasive but deeply flawed analogies between China and other countries.

Myth 1: Economics and Democracy Are Two Sides of the Same Coin

Many Westerners assume that China is on the same development trajectory that Japan, Britain, Germany, and France embarked on in the immediate aftermath of World War II—the only difference being that the Chinese started much later than other Asian economies, such as South Korea and Malaysia, after a 40-year Maoist detour. According to this view, economic growth and increasing prosperity will cause China to move toward a more liberal model for both its economy and its politics, as did those countries.

It’s a plausible narrative. As the author Yuval Noah Harari has pointed out, liberalism has had few competitors since the end of the Cold War, when both fascism and communism appeared defeated. And the narrative has had some powerful supporters. In a speech in 2000 former U.S. President Bill Clinton declared, “By joining the WTO, China is not simply agreeing to import more of our products, it is agreeing to import one of democracy’s most cherished values: economic freedom. When individuals have the power…to realize their dreams, they will demand a greater say.”

But this argument overlooks some fundamental differences between China and the United States, Japan, Britain, Germany, and France. Those countries have since 1945 been pluralist democracies with independent judiciaries. As a result, economic growth came in tandem with social progress (through, for example, legislation protecting individual choice and minority rights), which made it easy to imagine that they were two sides of a coin. The collapse of the USSR appeared to validate that belief, given that the Soviet regime’s inability to deliver meaningful economic growth for its citizens contributed to its collapse: Russia’s eventual integration into the global economy (perestroika) followed Mikhail Gorbachev’s political reforms (glasnost).

In China, however, growth has come in the context of stable communist rule, suggesting that democracy and growth are not inevitably mutually dependent. In fact, many Chinese believe that the country’s recent economic achievements—large-scale poverty reduction, huge infrastructure investment, and development as a world-class tech innovator—have come about because of, not despite, China’s authoritarian form of government. Its aggressive handling of Covid-19—in sharp contrast to that of many Western countries with higher death rates and later, less-stringent lockdowns—has, if anything, reinforced that view.

China has also defied predictions that its authoritarianism would inhibit its capacity to innovate. It is a global leader in AI, biotech, and space exploration. Some of its technological successes have been driven by market forces: People wanted to buy goods or communicate more easily, and the likes of Alibaba and Tencent have helped them do just that. But much of the technological progress has come from a highly innovative and well-funded military that has invested heavily in China’s burgeoning new industries. This, of course, mirrors the role of U.S. defense and intelligence spending in the development of Silicon Valley. But in China the consumer applications have come faster, making more obvious the link between government investment and products and services that benefit individuals. That’s why ordinary Chinese people see Chinese companies such as Alibaba, Huawei, and TikTok as sources of national pride—international vanguards of Chinese success—rather than simply sources of jobs or GDP, as they might be viewed in the West.

Thus July 2020 polling data from the Ash Center at Harvard’s Kennedy School of Government revealed 95% satisfaction with the Beijing government among Chinese citizens. Our own experiences on the ground in China confirm this. Most ordinary people we meet don’t feel that the authoritarian state is solely oppressive, although it can be that; for them it also provides opportunity. A cleaner in Chongqing now owns several apartments because the CCP reformed property laws. A Shanghai journalist is paid by her state-controlled magazine to fly around the world for stories on global lifestyle trends. A young student in Nanjing can study propulsion physics at Beijing’s Tsinghua University thanks to social mobility and the party’s significant investment in scientific research.

The past decade has, if anything, strengthened Chinese leaders’ view that economic reform is possible without liberalizing politics. A major turning point was the financial crisis of 2008, which in Chinese eyes revealed the hollowness of the “Washington consensus” that democratization and economic success were linked. In the years since, China has become an economic titan, a global leader in technology innovation, and a military superpower, all while tightening its authoritarian system of government—and reinforcing a belief that the liberal narrative does not apply to China. That, perhaps, is why its current president and (more crucially) party general secretary, has let it be known that he considers Gorbachev a traitor to the cause for liberalizing as he did, thereby destroying the Communist Party’s hold on the USSR. And when he announced, in 2017, that the “three critical battles” for China’s development would fall in the areas of reducing financial risk, addressing pollution, and alleviating poverty, he also made it clear that the objective of these reforms was to solidify the system rather than to change it. The truth, then, is that China is not an authoritarian state seeking to become more liberal but an authoritarian state seeking to become more successful—politically as well as economically.

In much Western analysis the verb most commonly attached to China’s reforms is “stalled.” The truth is that political reform in China hasn’t stalled. It continues apace. It’s just not liberal reform. One example is the reinvention in the late 2010s of the Central Commission for Discipline Inspection. Empowered by top leader to deal with the corruption that had become so prevalent early in that decade, the commission can arrest and hold suspects for several months; its decisions cannot be overturned by any other entity in China, not even the supreme court. The commission has succeeded in reducing corruption in large part because it is essentially above the law—something unimaginable in a liberal democracy. These are the reforms China is making—and they need to be understood on their own terms, not simply as a distorted or deficient version of a liberal model.

One reason that many people misread China’s trajectory may be that—particularly in the English-language promotional materials the Chinese use overseas—the country tends to portray itself as a variation on a liberal state, and therefore more trustworthy. It often compares itself to brands with which Westerners are familiar. For example, in making the case for why it should be involved in the UK’s 5G infrastructure rollout, Huawei styled itself the “John Lewis of China,” in reference to the well-known British department store that is regularly ranked as one of the UK’s most trusted brands. China is also often at pains to suggest to foreign governments or investors that it is similar to the West in many aspects—consumer lifestyles, leisure travel, and a high demand for tertiary education. These similarities are real, but they are manifestations of the wealth and personal aspirations of China’s newly affluent middle class, and they in no way negate the very real differences between the political systems of China and the West.

Which brings us to the next myth. 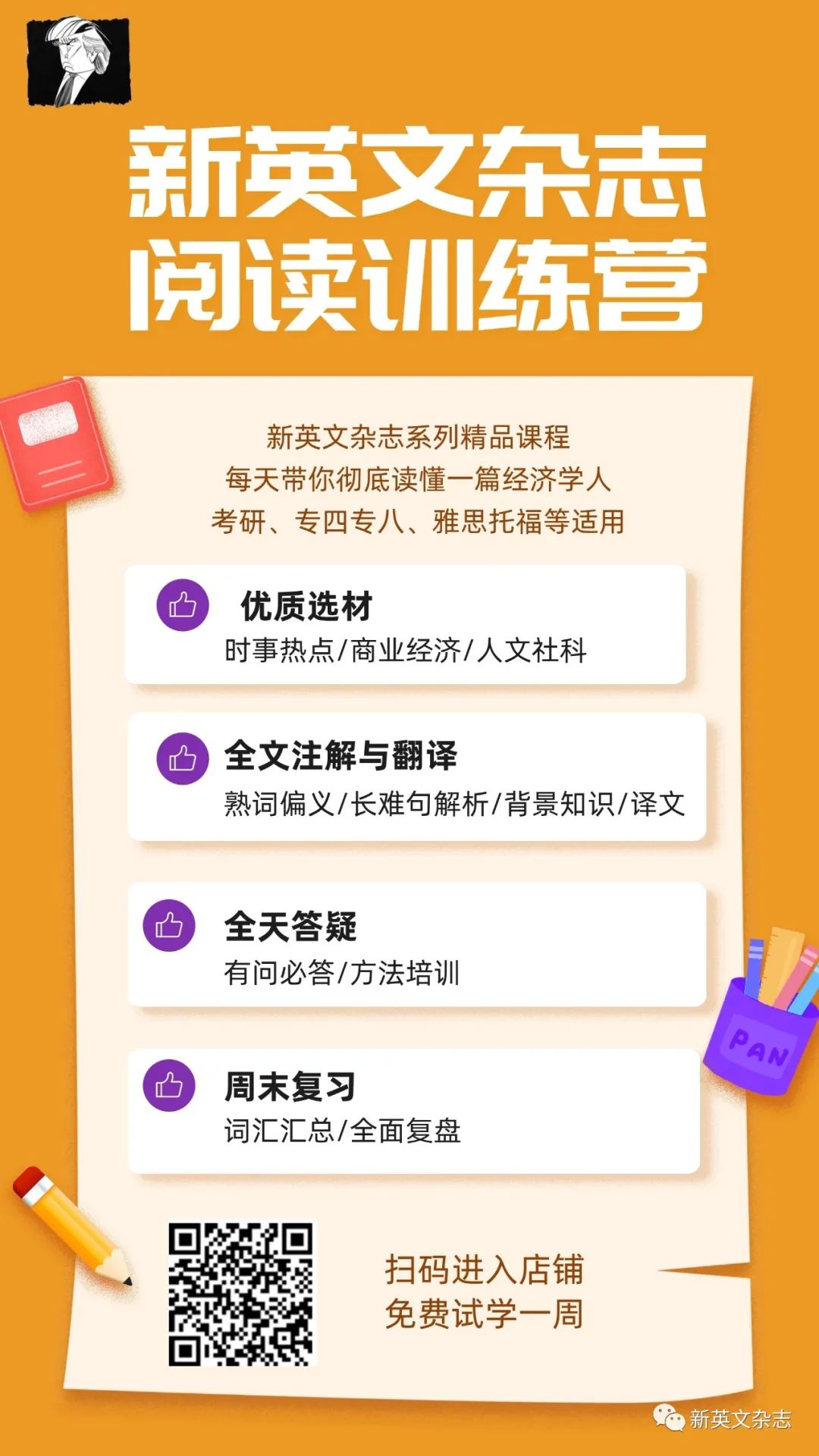