Days after he was elected China's president in March 2013, Xi Jinping embarked on his first overseas trip as head of state. Three of the tour's four destinations were African countries.

When making a speech at the Julius Nyerere International Convention Centre in Dar es Salaam in Tanzania, Xi said the trip was his sixth visit to the continent.

"When I visit Africa, I am always struck by two things," Xi said. "One is its continuous progress. Each time I come to Africa, I am deeply impressed by new progress in development, which is most encouraging. The other is the warmth of the African people." 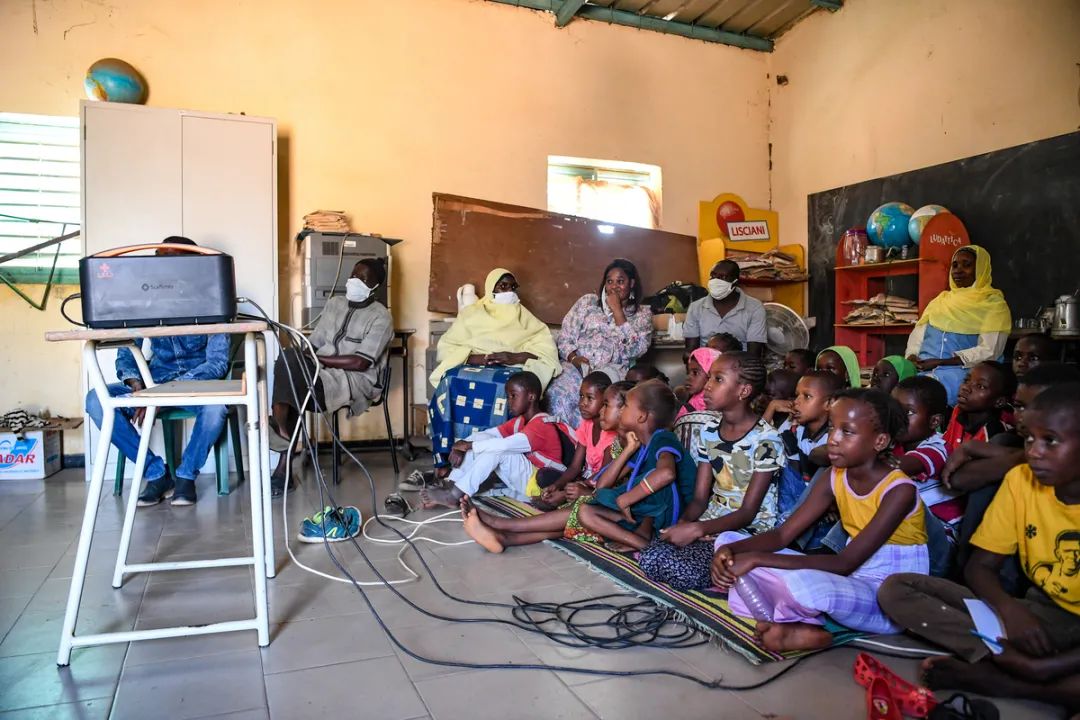 ▲ Students watch satellite television on Monday via a projector provided by the Chinese media company StarTimes as part of a China-funded project at a school on the outskirts of Dakar, Senegal. The satellite TV project is one of the fruits of the resolutions of the 2015 summit of the Forum on China-Africa Cooperation held in Johannesburg, South Africa, in which the Chinese government pledged to provide satellite TV in 10,000 African villages. Photo/Xinhua

Pointing out that China and Africa view each other's development as their own opportunities, Xi said China would treat African countries with sincerity, seek to deliver real outcomes in cooperation with Africa, build a close bond of friendship with Africa and resolve problems that may occur in the cooperation with good faith.

That speech, eight years ago, would go on to lay the foundation for future China-Africa relations.

Under the guiding principles of "sincerity, real results, amity and good faith", China has been taking concrete initiatives to promote its ties with Africa with strong momentum.

By the end of 2020, there was more than $43.4 billion of Chinese investment in more than 50 African countries, according to the Ministry of Commerce. China, Africa's largest trading partner for 12 consecutive years, is also its fourth-largest investor. 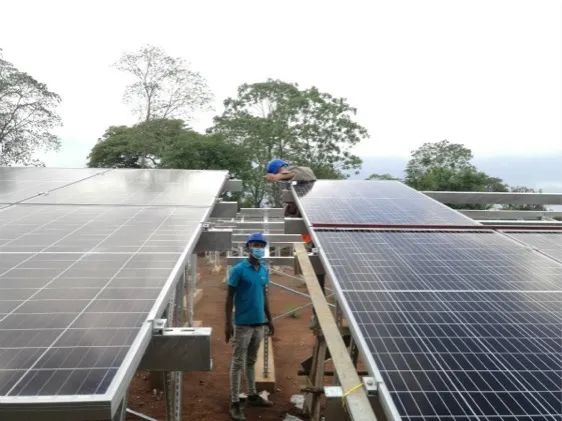 At the Johannesburg Summit of the Forum on China-Africa Cooperation in 2015 and the FOCAC Beijing Summit in 2018, Xi put forward a series of proposals to enhance China-Africa cooperation. During the Beijing Summit alone, Xi attended more than 70 bilateral and multilateral activities in eight days.

Even at a time when COVID-19 makes it difficult to meet African leaders in person, the president has maintained close communication with them through phone calls and messages over the past two years. 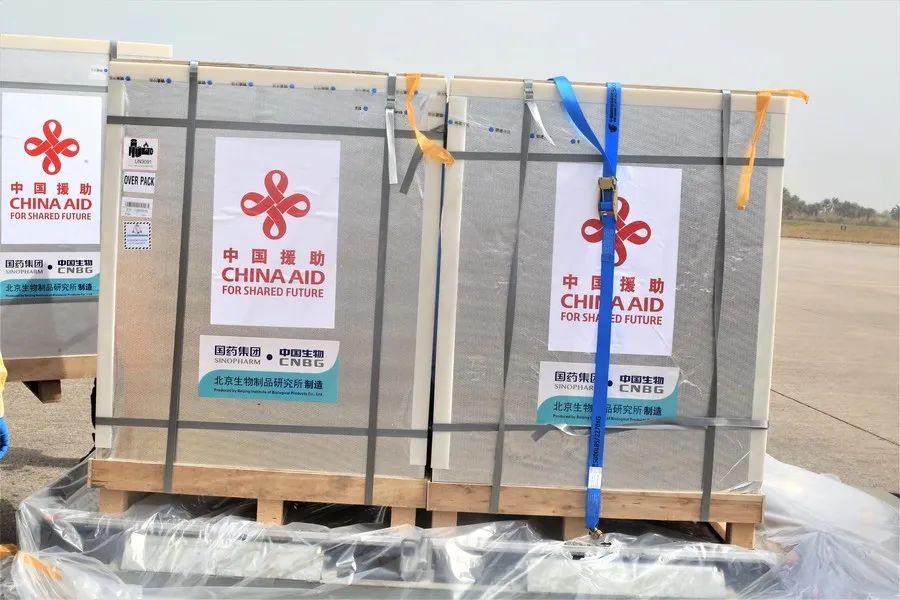 ▲ Photo taken on Feb 25, 2021 shows a consignment of the Sinopharm COVID-19 vaccine donated by China at an airport in Freetown, Sierra Leone. Photo/Xinhua

It's a long-term, firm and strategic choice for China to develop cooperation with Africa, and China "will always be a sincere friend and reliable partner of Africa", Xi has said.

With the eighth Ministerial Conference of the FOCAC scheduled to open in Dakar, Senegal, on Monday, China and Africa have pressed ahead with cooperation under the FOCAC framework. Meanwhile, they have been enhancing cooperation on the Belt and Road Initiative.

China has signed BRI cooperation documents with more than 40 African countries, as well as with the African Union. Chinese companies have carried out a number of infrastructure projects in Africa, including a railway connecting Mombasa and Nairobi in Kenya and another connecting the Ethiopian capital of Addis Ababa with Djibouti.

China and Africa have also set an example of joint response to COVID-19. Addressing the Extraordinary China-Africa Summit on Solidarity Against COVID-19 in June 2020, President Xi announced a series of actions China would take to help Africa respond to the pandemic, including that African countries would be among the first to get China's vaccines once they were developed and put into use.

China has provided about 120 shipments of medical supplies to Africa to tackle COVID-19, according to the China International Development Cooperation Agency. It has also provided vaccines to 50 African countries and the African Union, and has sent medical experts to 17 African countries.

Zeng Aiping, deputy director of the department for developing countries studies at the China Institute of International Studies, said the current frequency and extent of political exchanges between China and Africa is unprecedented.

The principles of "sincerity, real results, amity and good faith" show Xi's care and support for Africa, and they are what make China's policies toward Africa different from those of Western countries, which tend to attach political strings to their aid, which "often hurts the interests of African countries", Zeng added.