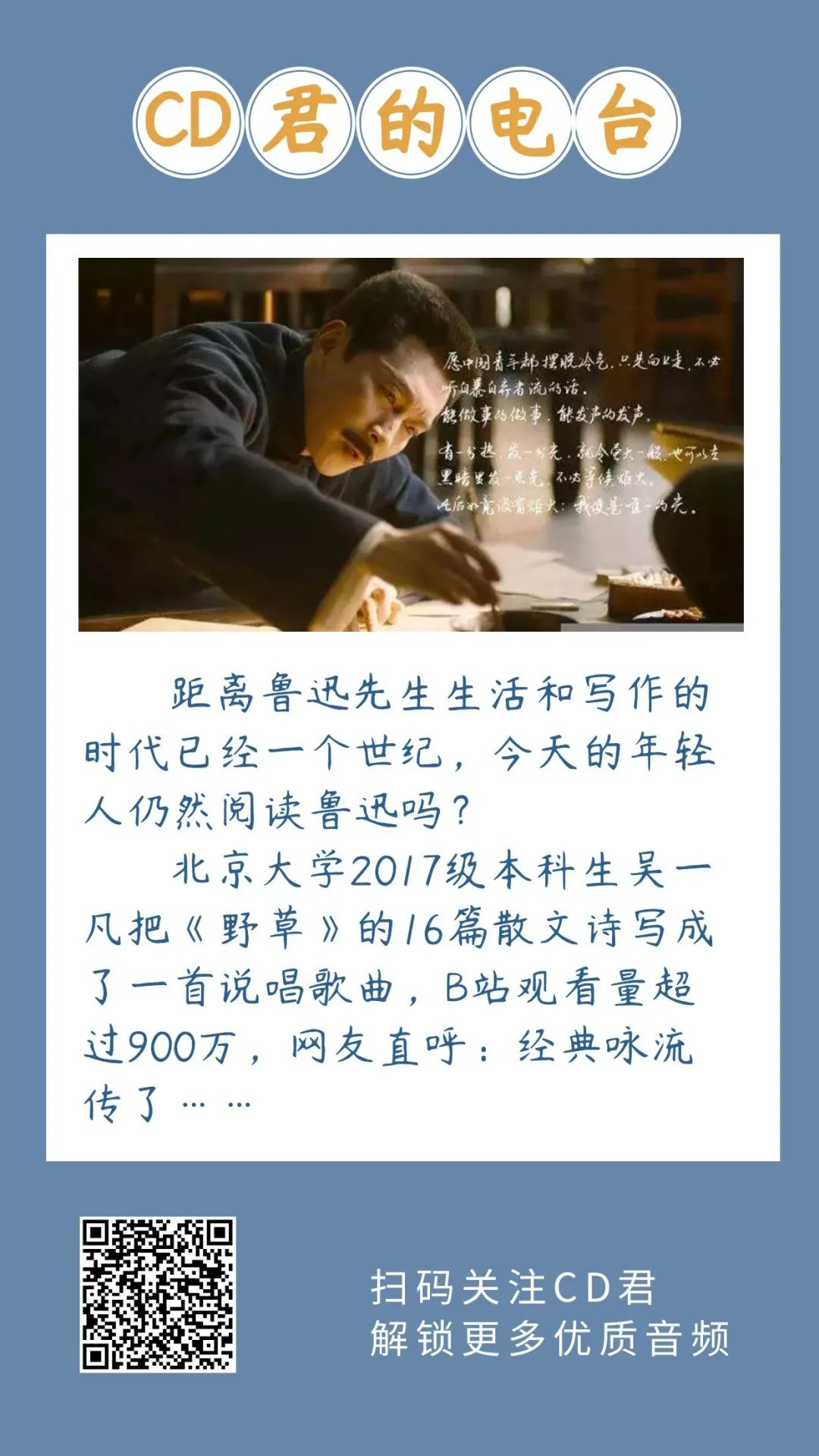 Lu Xun is regarded by many as the father of modern Chinese literature. In one of his last pieces, This is Also Life, he recorded his feelings after recovering from a dangerous illness. 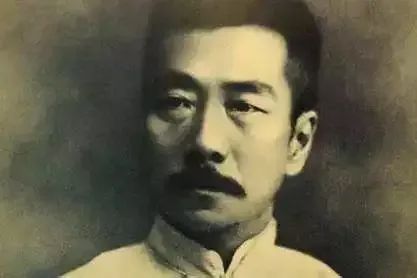 ▲ Lu Xun is regarded by many as the father of modern Chinese literature. Photo provided to China Daily

"The lamplight in the street shines through the window, dimly illuminating the room. I take a glance around, the familiar walls, their edges, the familiar stacks of books, the unbound picture album, the night going on outside, the world far away, and millions of people. I can relate to them all."

In late February last year, Wu Yifan, 21 at the time, posted a video of a rap song he wrote based on 16 prose poems from Lu's Wild Grass collection. The song soon became a hit on the Bilibili short-video platform.

Wu spent Spring Festival last year in his hometown of Shihezi, Xinjiang Uygur autonomous region, and started rereading Wild Grass, which he had read many times since leaving middle school.

"I had previously reread my favorite passages, paying a lot of attention to the language and writing style. However, last year, after reading the entire collection, I noticed the general tone was anguished. I could sense Lu's disappointment and despair, which I hadn't felt so profoundly before." 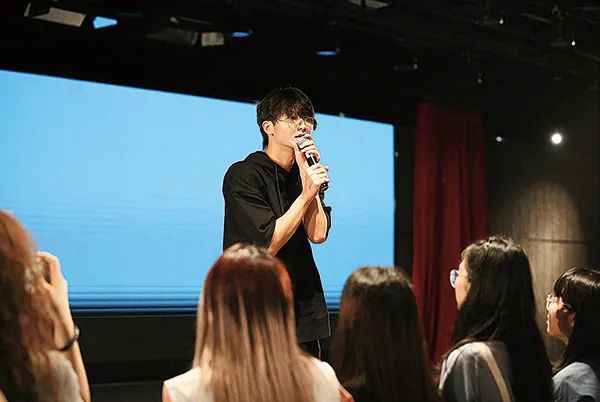 ▲ Wu Yifan, a graduate student at Fudan University in Shanghai, performs a rap song he wrote in June based on Lu Xun's Wild Grass collection. Photo provided to China Daily

When Lu wrote the poems in Wild Grass from December 1924 to January 1926, he was living in Beijing, which was ruled by the Northern Warlords (1912-27). The future for China at that time was unclear.

"Wild Grass is a reflection and analysis of Lu Xun. It describes his struggles to find hope amid despair. My admiration for him grew after I understood this background," Wu said, and wrote lyrics to tell a story of his own. 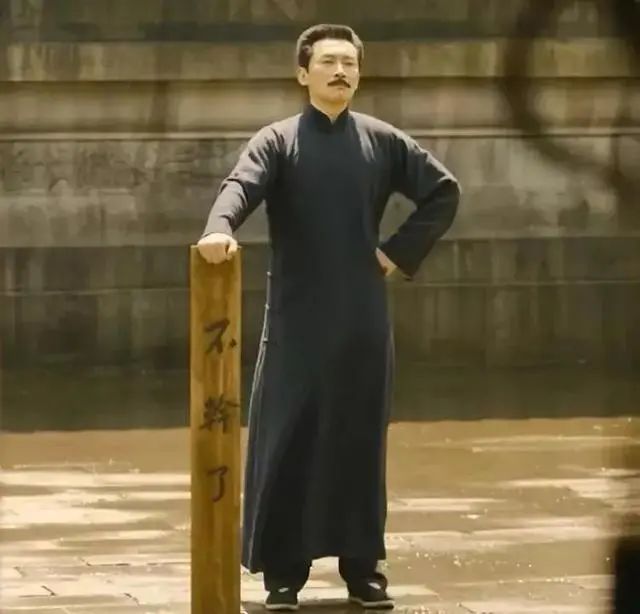 "I wanted to use the song to convey the tone of the prose poem collection," Wu said.

The song went viral in March last year, as the COVID-19 pandemic took its toll.

"I don't know how people understood the song, but maybe they could sense the need to keep fighting amid despair," Wu said. "Lu's works encourage us to think. I don't like quoting him blindly and simply using some of his words to criticize current social issues. Rather, we should read him to understand his works against a historical background.”

For Deng Jiahao, 25, who is known as Zhineng Luzhang on Bilibili, where he is followed by more than 2.6 million people, the most important thing he gained from reading Lu's works and making videos about him, is understanding the writer's way of thinking.

"Many people say Lu Xun was an angry critic, always laying into people harshly, but he was not in any way extreme. He always thought about problems in a comprehensive manner," Deng said.

He said that even though it is 85 years since Lu died, he is still a hot topic online and is frequently quoted. In 2019, Deng started reading short stories and essays by Lu, and last year created his first video focusing on the extent of the writer's talent. "Many people hear of his quotes, but know little about the background of his works. I guess that's why they watch my videos." 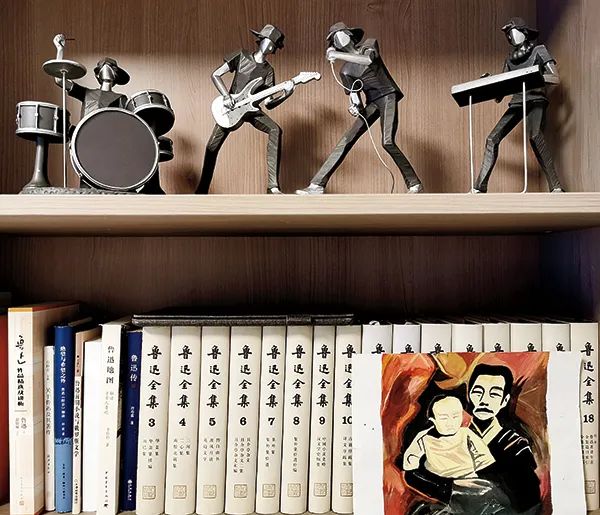 ▲ Lu Xun's works occupy a bookshelf at the home of Hou Xiaotong, a Chinese-language teacher at a middle school in Beijing. Photo provided to China Daily

Lu is not viewed as being outdated "because his criticism touches the core of human nature, which does not change over time," Deng said.

Thanks to the videos, Deng has attracted some 500,000 followers, one of them being Yu Hua, the author of To Live and Chronicle of a Blood Merchant, who is a big fan of Lu Xun.

Yu has said on many occasions, that Lu was the only writer he used to dislike, because studying his works at primary, middle and high school, he could not understand him properly. He "fell in love "with Lu at age 36.

Debate on whether Lu's works should be removed from Chinese textbooks for primary, middle and high school students has been a popular topic online for some time. Many people, including Deng, support the idea, as it is hard for children to understand the writer, but easy to shun him due to the challenges his work poses. 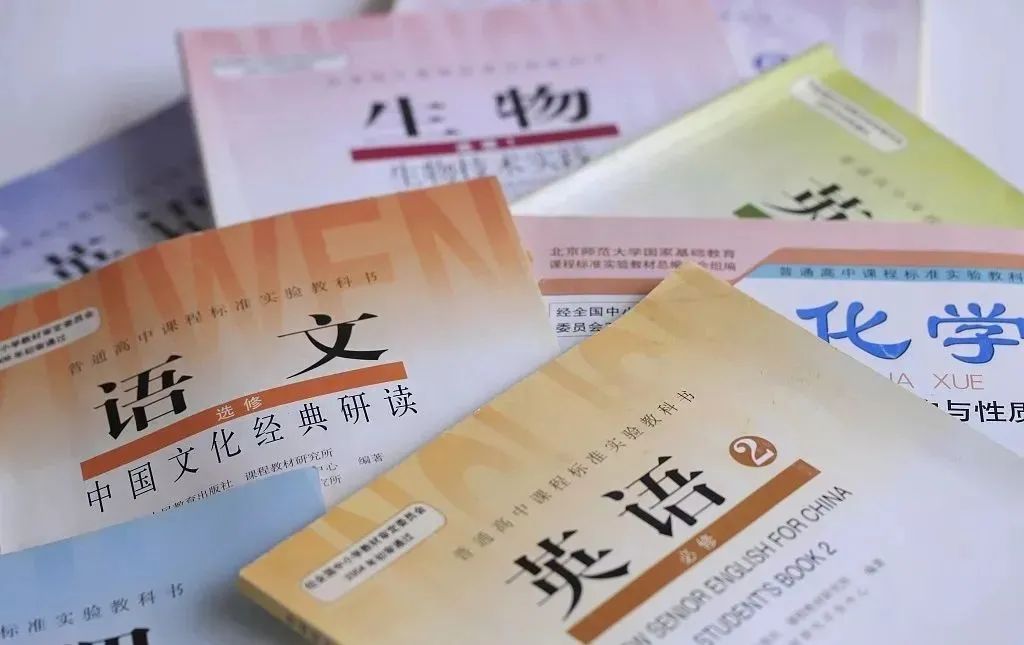 However, for Hou Xiaotong, 27, a Chinese-language teacher at a middle school in Beijing, although giving lessons about Lu is demanding work, it is also exciting to discuss one of her favorite writers in class.

Hou is working to find ways in which students can connect with the characters in Lu's stories. 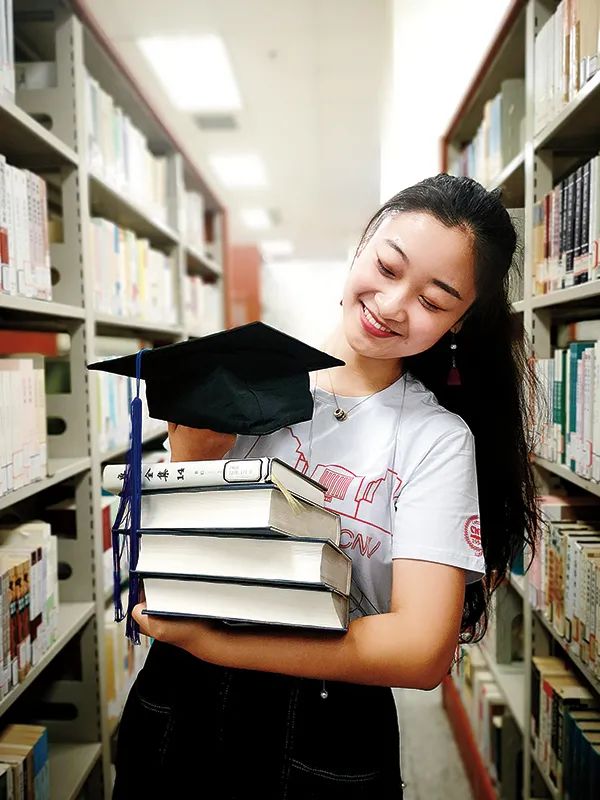 "It's great when I discuss the writer I love with students in class. It is especially rewarding when students who are initially not interested in literature, or think that Lu's work is boring and heavy, finally become interested in him," she said.

"He was a great stylist and storyteller. Readers can see how such an incisive and open-minded writer reflected on the world. Moreover, Lu Xun observed many subtleties about human nature, which young students don't understand, but will appreciate when they reach adulthood," she said. 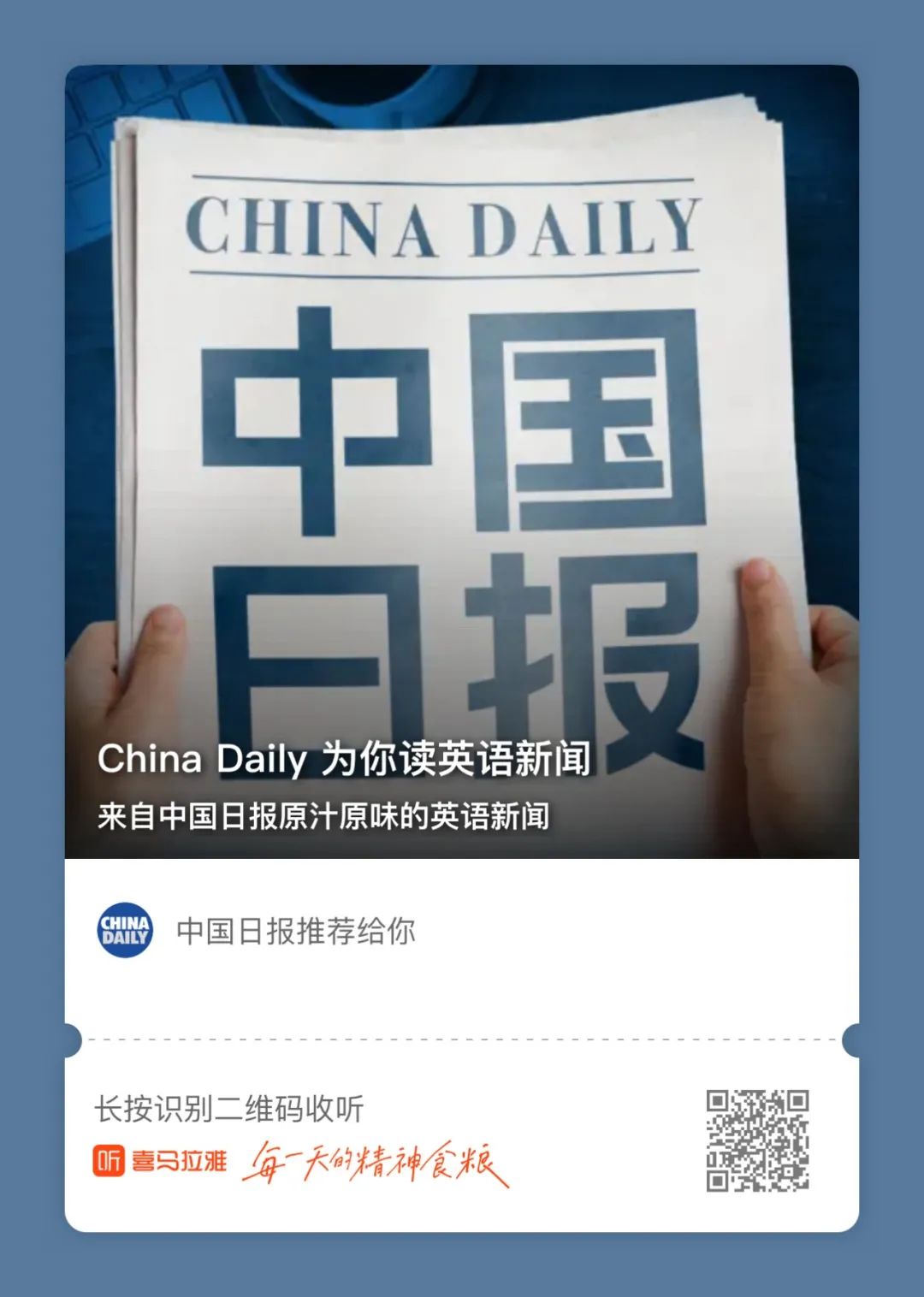