Mainland netizens are expressing deep affection for Taiwan and a strong desire for national reunification after they found streets and even snack bars on the island could be searched using online maps.

Through some Chinese navigation apps, such as Baidu Map and Gaode Map, internet users can easily learn of detailed location information about streets, buildings and small food shops in Taiwan, with some named after mainland cities, including Chongqing, Nanjing and Changsha. 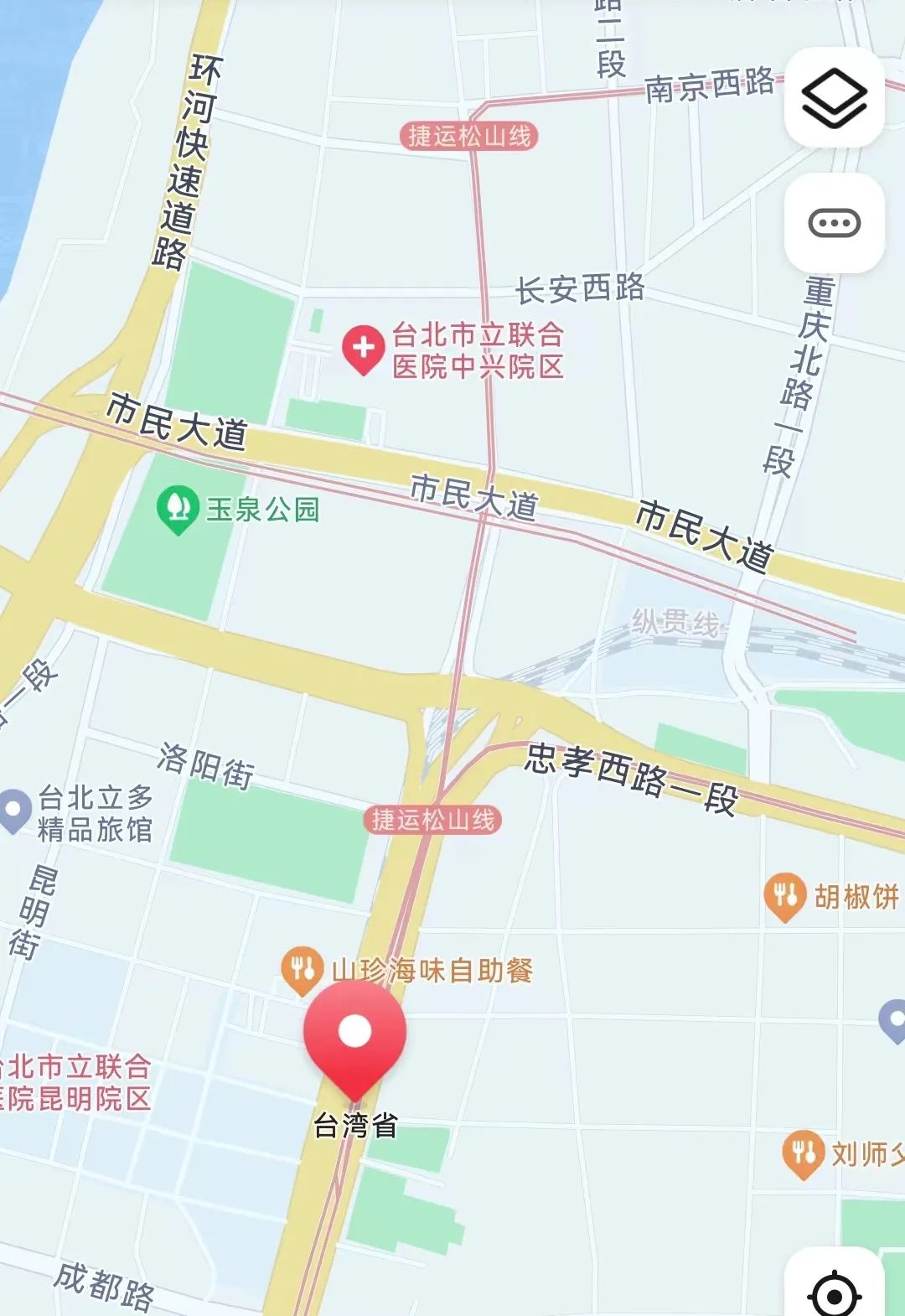 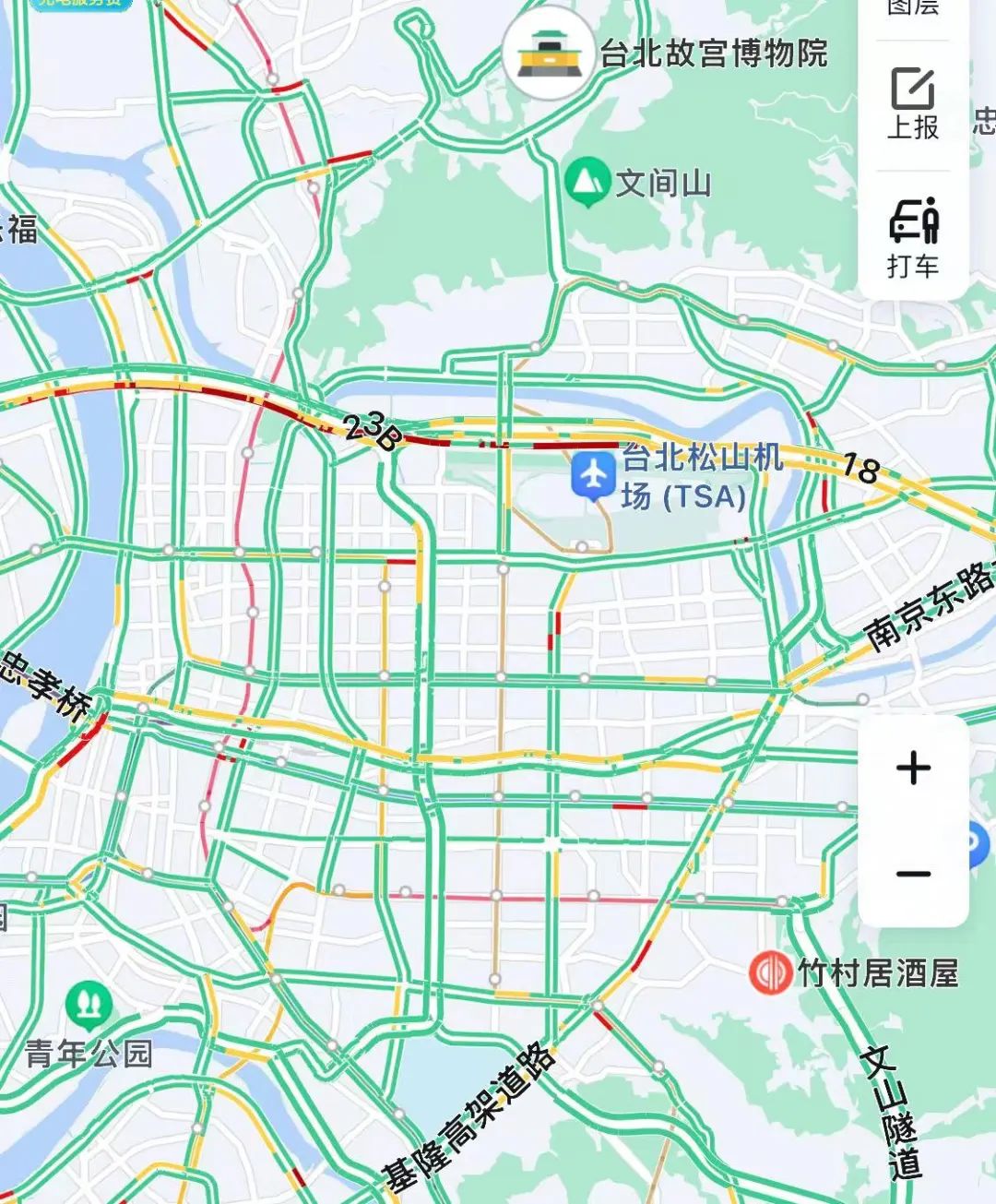 Users can also search bus routes, whether there are traffic jams and what foods are available around popular scenic spots in Taiwan using Baidu Map.

On Friday, mapping services like these began receiving significant attention on mainland social media platforms. As of 8 pm on Friday, a hashtag called "Maps have already shown every street in Taiwan" has been viewed more than 1.3 billion times on Chinese social media platform Sina Weibo. Discussion on the topic could be heard in coffee shops, restaurants and on subways. 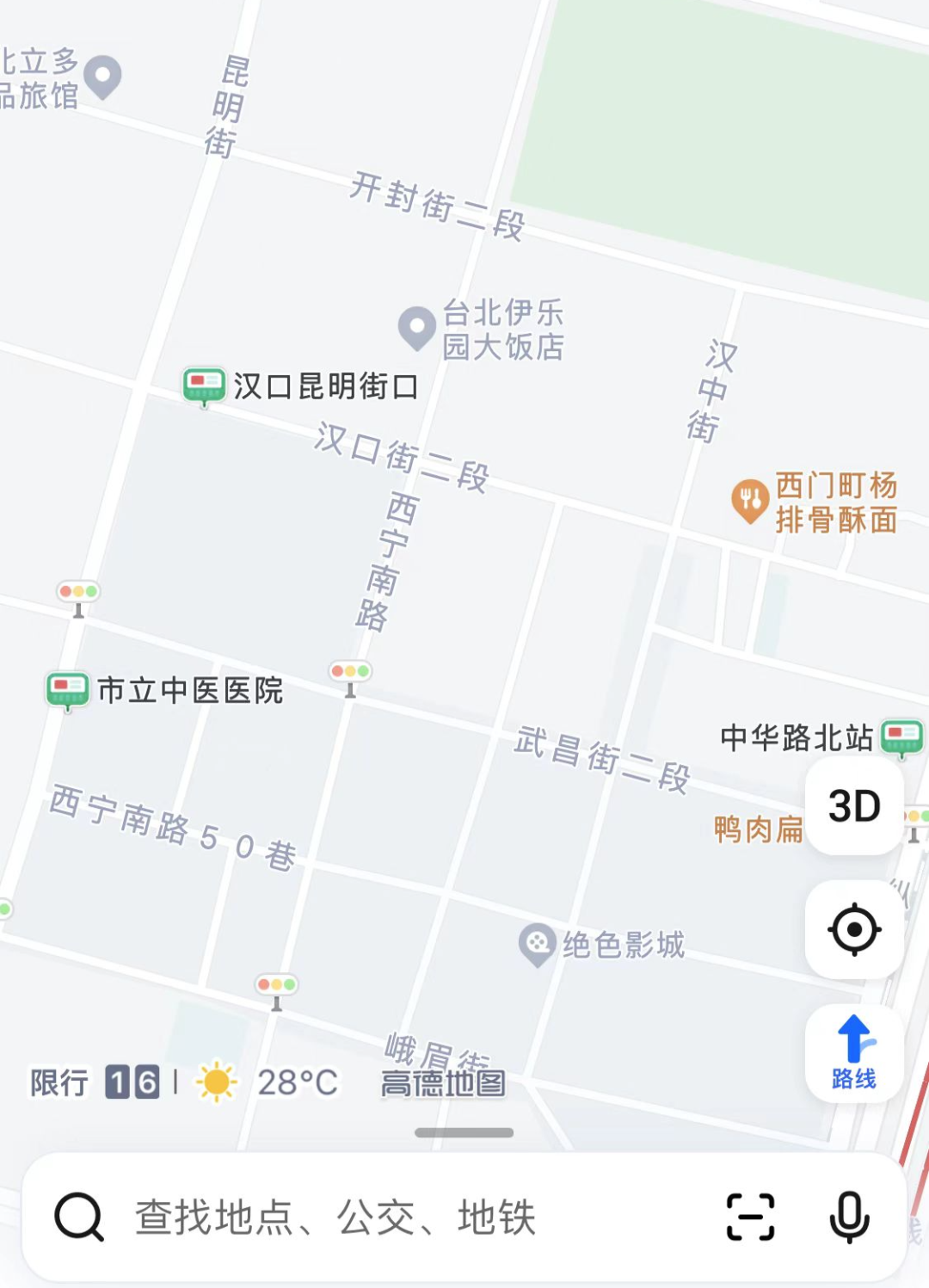 Although the service has been in place for quite a long time, the enhanced public attention came after United States House of Representatives Speaker Nancy Pelosi's recent visit to the island. Weibo user Hia-Taurus said: "I could feel older generations' homesickness when I saw many streets on the island named after mainland cities. Come back, Taiwan!"

After discovering via Gaode Map that a few Taiwan food shops were also called Shanxi knife-cut noodles, a traditional food from the Northern Chinese province, another Weibo user Zhangbeibeina, whose IP address is in Shanxi, said: "I would like to know if the noodles in Taiwan are as delicious as ours."

Baidu Map said that so many searches such as "knife-cut noodle shops in Taiwan" had been made in the app, leading to complaints about delays or the failure of results to appear on Friday.

Apart from these friendly comments, many netizens have also expressed support and understanding for how the mainland has been responding to Pelosi's recent visit.

"Many posts are full of emotion, and have become more sensible compared with the infuriation seen a few days earlier. Some of my friends on WeChat, especially young students, for example, were angry on Tuesday while seeing Pelosi's flight land in Taiwan without receiving drastic military countermeasures from the mainland.

"Such anger or disappointment was their pure patriotic feeling, and it could be understood. But when they calmed down and saw the countermeasures gradually unfolding, they've been aware of what kind of response is more beneficial to China," she said.

Zheng said that such emotional shifts have also happened to many of her students. "More netizens, I believe, will be more sensible while talking about the Taiwan question with more information and countermeasures provided by the country."

Huang Min, a Fujian province native who experienced the 1996 Taiwan Straits confrontation, said the Chinese military conducting drills all around Taiwan is a "noticeable progress of military capability".

However, Huang said he and his friends still wish to see a peaceful reunification, given how Fujian and Taiwan share many similarities in culture, language and customs, and also have close ties in terms of history, family ties, economy and other aspects.