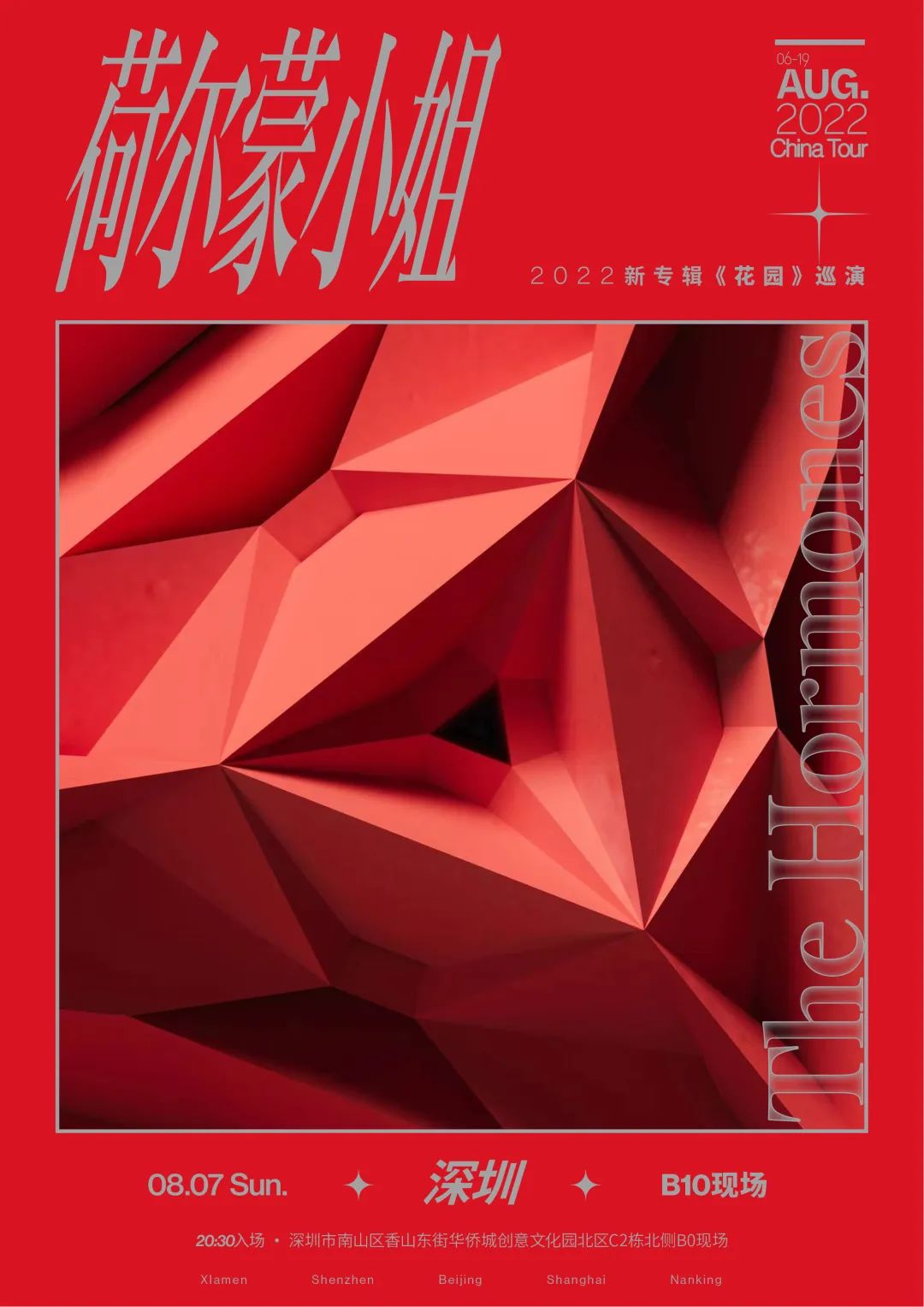 The Hormones 2022 Tour in Shenzhen 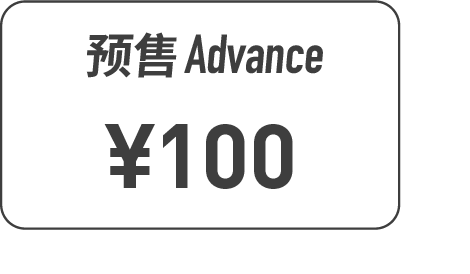 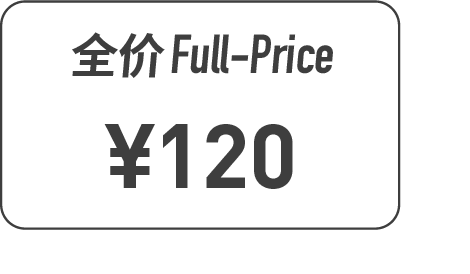 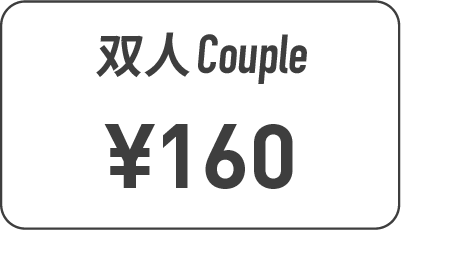 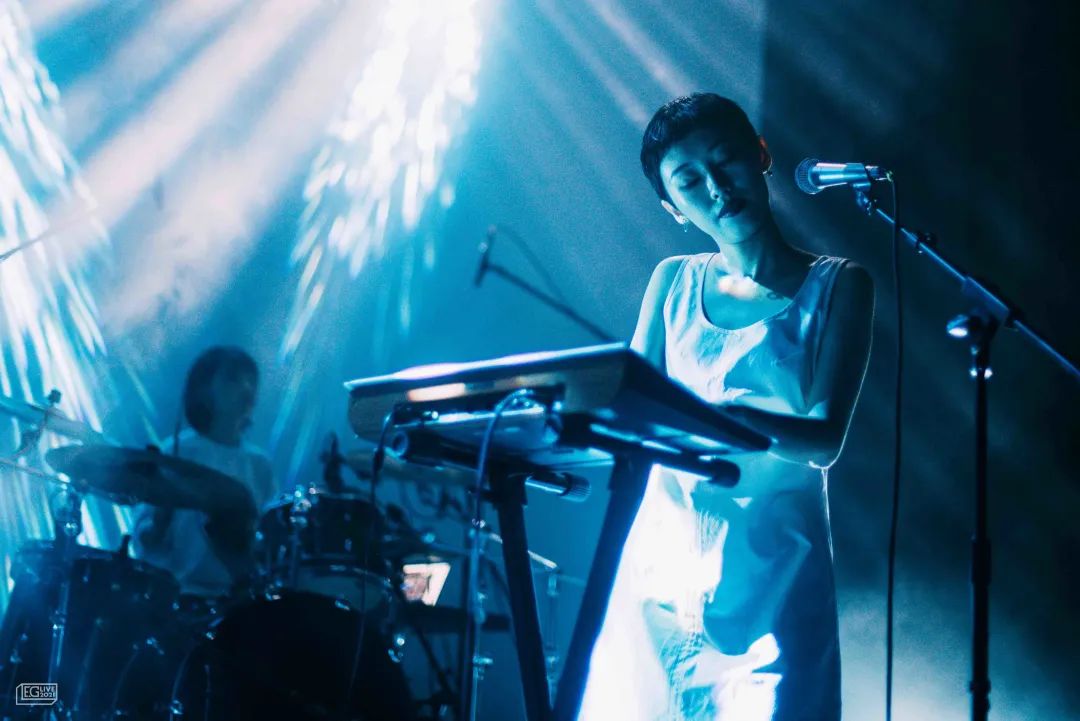 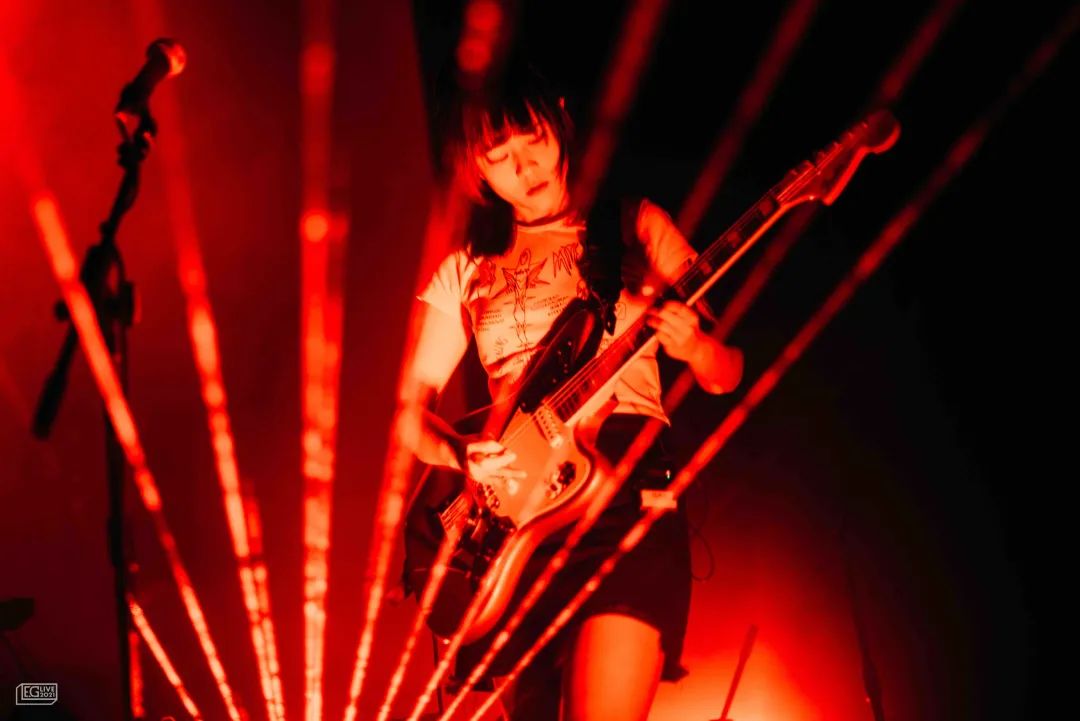 THE HORMONES are from Chengdu, China. Multi-voiced vocals, clever guitar riffs, and synth melodies come together sounding as if Patti Smith was jamming at the rehearsal room of Bikini Kill or Sleater-Kinney had an affair with PJ Harvey.

After releasing an EP in China only their self-titled debut album (produced by Tim deWitt of Gang Gang Dance & Warp) came out on September 13th 2019 on Berlin/Beijing Label FakeLoveMusic. The release was followed by the band's first international tour in Europe.

Their third album The Garden has released in July, 2022. 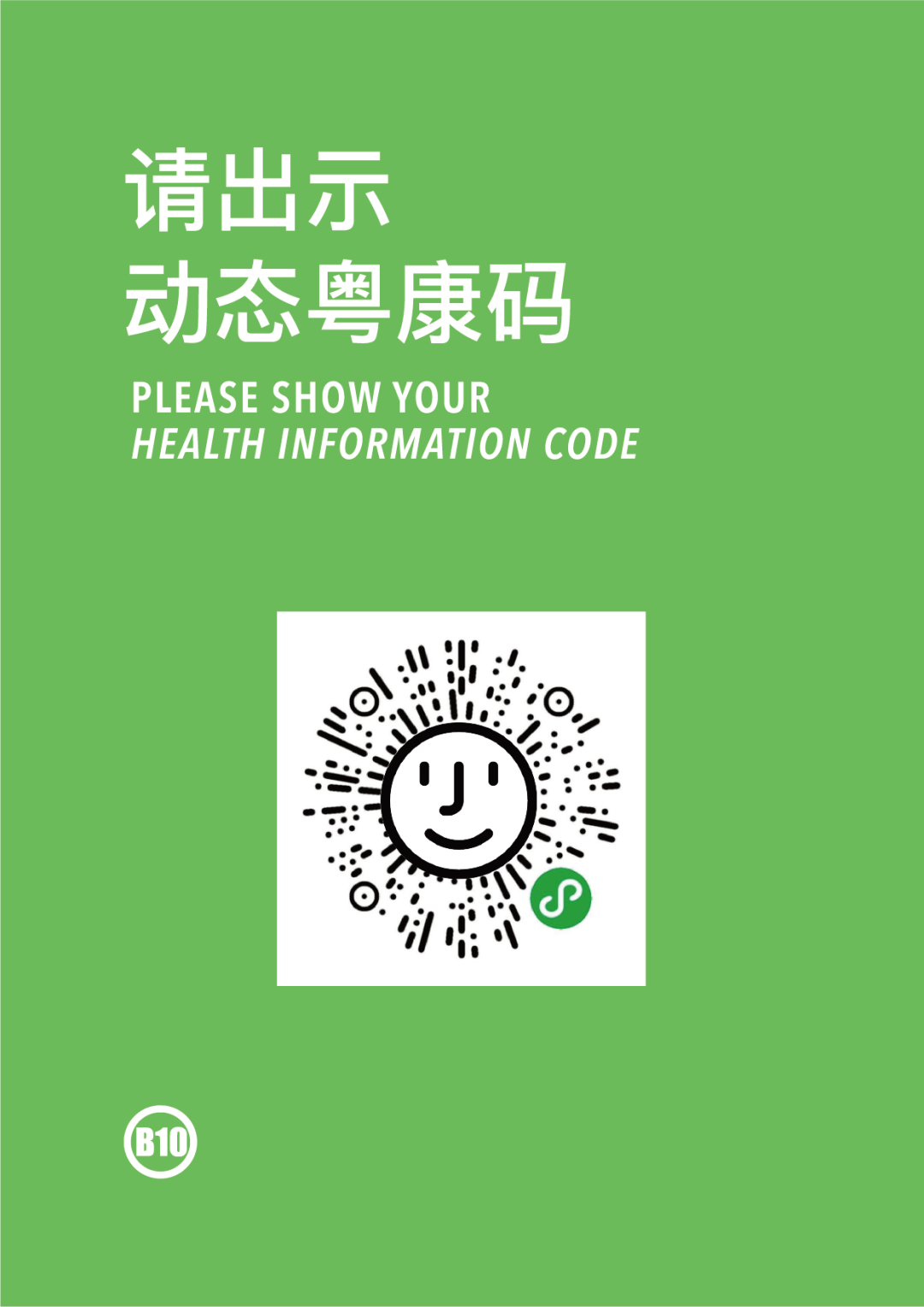 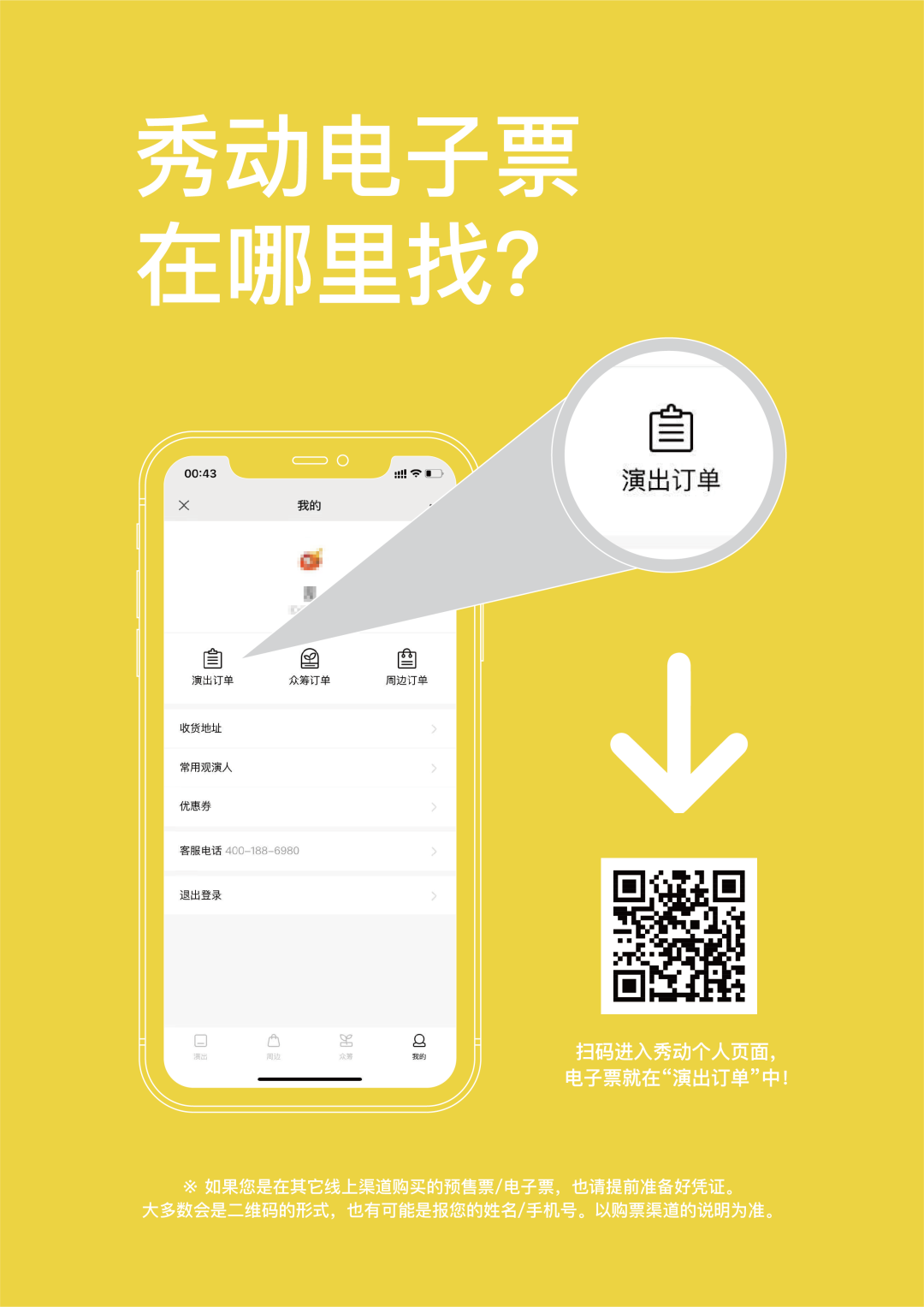 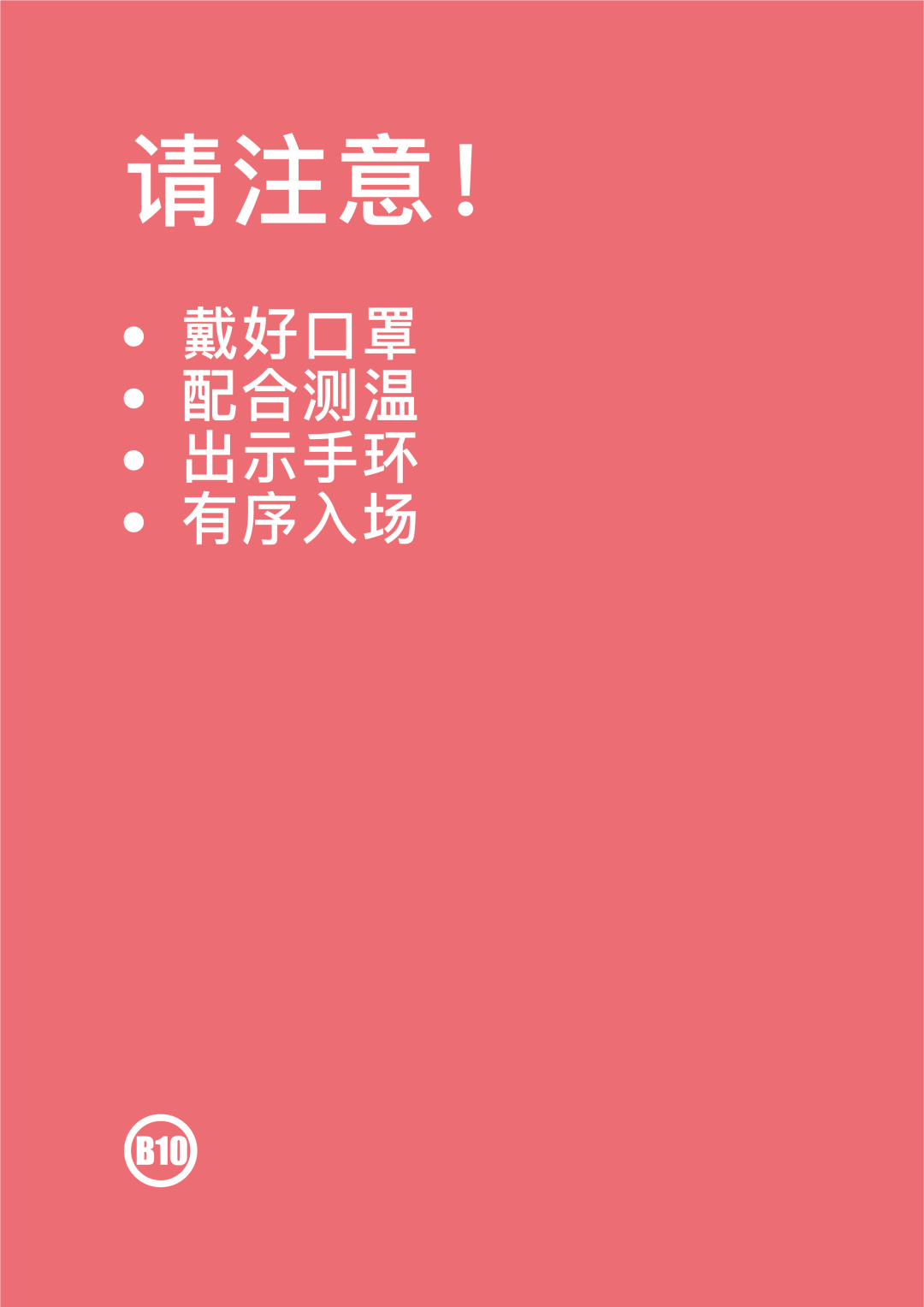