Exposure to ultraviolet light via gel nail dryers may raise risk for DNA damage, a new study has found. 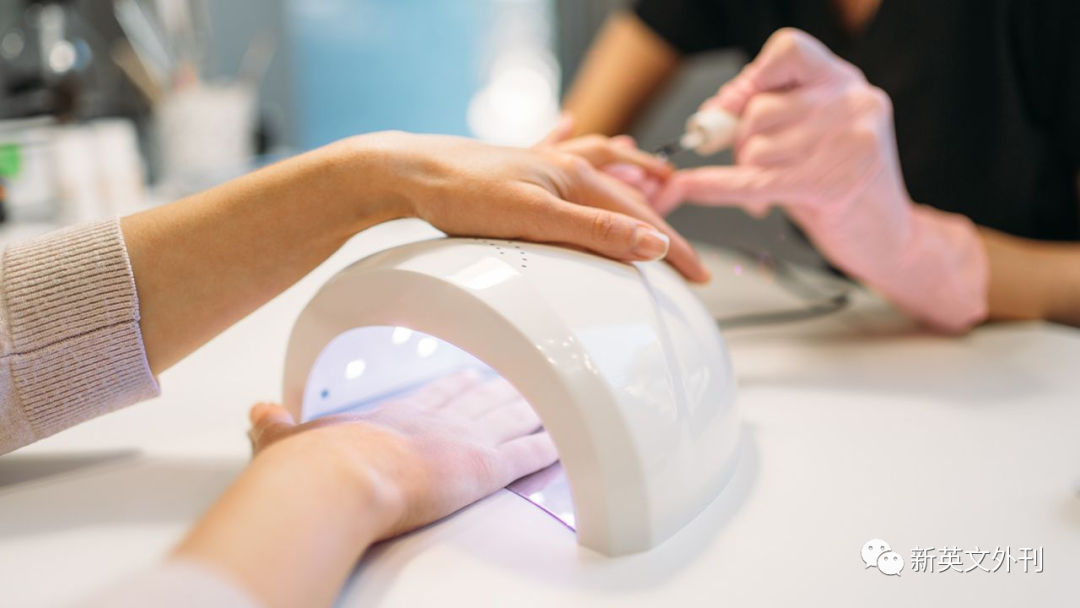 Gel manicures might not be the self-care treat that they seem: the lamps used to dry the nail polish emit UV light that can cause DNA mutations often associated with cancer, according to a new study.

Researchers from the University of California San Diego tested cells from mice as well as humans in a lab, exposing them to the lamps in a study published in the scientific journal Nature Communications.

The lamps, which harden the long-lasting gel polish after it’s applied, use a spectrum of UVA radiation that’s been generally considered safe. But after exposing the cultures to the lamps for multiple 20-minute sessions, the scientists saw cell death and DNA damage.

The study doesn’t provide evidence of a cancer risk, but it may prompt more research on the hazards of gel manicures, which are increasingly popular because the nail polish lasts longer.

The evidence, along with earlier findings, “strongly suggests” that radiation emitted by the lamps could cause cancers of the hand and that the polish dryers, may increase the risk of early skin cancer much in the same way as tanning beds, the scientists wrote.

The type of experiment conducted — in a lab rather than in real life — isn’t considered the most reliable or definitive. What’s more, the cells studied were grown in a single layer, so they lacked the protection of real skin’s outer layers.

Despite the limitations, the findings are “relevant to real life,” said Dorothy Bennett, professor of cell biology at St. George’s University of London.

“The novel finding here is that the so-called safe end of the waveband is also unlikely to be safe,” said Bennett, who was not involved in the study. “The authors cite some published case reports of multiple skin tumors of the hand. More data would be needed to make a definitive statement about causation of such hand tumors, but providers and users of these lamps should be made aware of these findings.”

For those concerned about the risks who don’t want to give up their gel habit, the American Academy of Dermatology recommends applying sunscreen to the hands before manicure appointments or wearing “dark, opaque gloves with the fingertips snipped off.” ■ 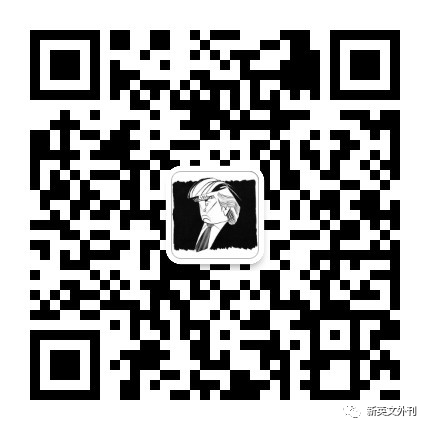